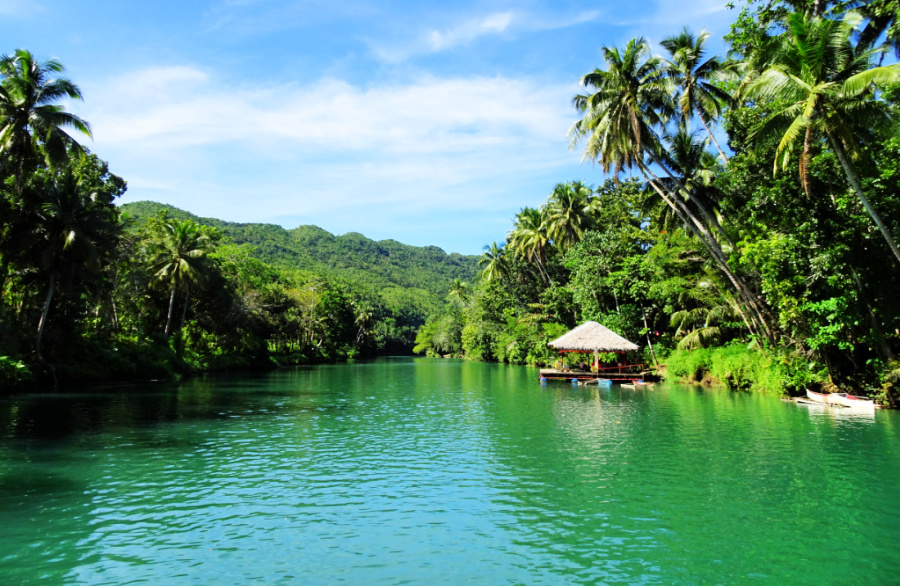 Aloguisan is a small and sleepy town municipality of Cebu Province in Central Philippines in the Visayan region.

Aloguisan is about 59 kilometers southwest of Cebu City, the province’s capital city. Based on the 2010 census, Aloguinsan has almost 30 thousand (exactly 27,650) residents.

In this town, you’ll find the public market on top or very close to the beach.

Aloguinsan was a barrio (township) of Pinamungajan, another adjacent municipality in this area.

However, later in the 18th century, the king of Spain decreed to make Aloguinsan a town.

Among its historic landmarks, Bulwarte is one of them still standing and symbolizes the courage of the inhabitants to protect the place and its inhabitants against invaders from other regions. 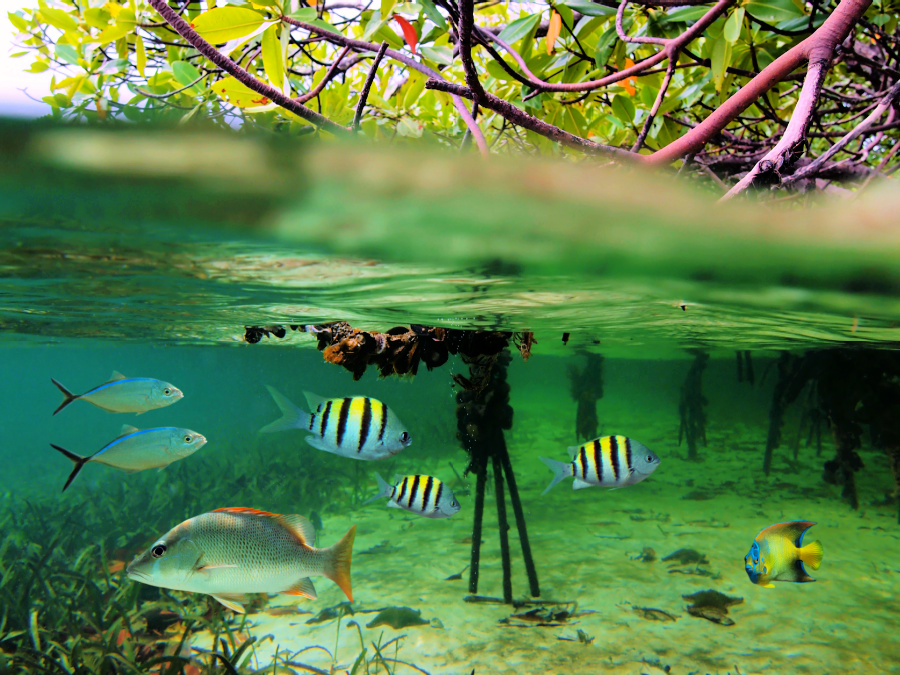 The attacks from pirates and kidnappers prompted the Spanish authorities to organize and build this watchtower.  This watchtower is built on top of a hill and overlooks the mouth of the river, a suitable vintage point of incoming invaders.

Hill of Villona
This hill is historical significant among inhabitants since it is where the battle between the American forces and Filipino revolutionaries fought. The poor weaponry and military tactics of the revolutionaries caused their defeat.

WWII Cebuanos
The courage of Cebuanos was also being tested during the World War II. The guerillas fiercely fought against the Japanese invaders side by side the Allied Filipino troops on the Philippine commonwealth army.

Aloguinsan Fiesta
Annually, Aloguinsan celebrates its famous “Kinsan Festival”, which is a celebration for the abundant fish (named “kinsan”) in the months of May-July. In addition this merrymaking, the town itself celebrates an annual fiesta in honor of Saint Raphael Archangel on the 23-24th of October.

Festivities are great everywhere and it is one of my favorite celebrations since I was little—happy atmosphere, nice food, etc.

Aloguinsan being a municipality is subdivided into 15 local units called barangays. A barangay is second to the smallest local unit of government in the country. The smallest is called a ‘sitio’. A barangay is under a locally elected leader called “barangay captain”.

The captain oversees and manages all governmental facilities and sectors in a barangay in collaboration with his other elected officials.

Alonguisan has the following barangays under its authority and care…

In those barangays, you’ll find various nice places, resorts, or destinations for vacation, adventure or other activities you wish to do. Among the activities popular in Aloguinsan is the “Aloguinsan River Cruise”. This cruise offers you nice boat ride in a river surrounded by rock walls and various species of trees.

You may check out more of Aloguinsan’s nice places through the links provided right below this page.

Thanks for visiting this site and reading through this page.

If this helps you, please ‘like’ or visit us again to find more interesting information about Cebu Province and its travel resources and nice vacation destinations.

Thanks and enjoy your travels.