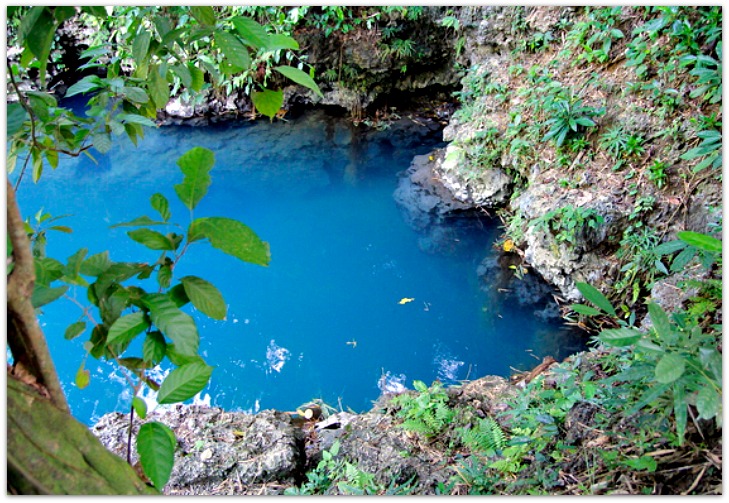 The CUCS was first explored by Filipino Cave Divers in 2011. After the following exploration of Casili, the explorers/divers determined that the underwater cave’s deepest point is about 40 meters (or 130 feet) deep.

This means that Casili is an interesting cave to be explored not by beginners but by experienced cave explorers since it is not totally mapped and explored yet. Safety measures and best paths inside the cave should be properly established before a guided tour can be allowed.

Inside Casili, one will find a pool of water enlivened with various fresh water species. According to the FCD divers, there are species of mollusks (e.g. snails, slugs, mussels, etc.), chordates (e.g. fish, amphibians, reptiles, etc.) and arthropods (e.g. insects, spiders, or crustacean, etc.) living there.

Among other living species inside, large freshwater eel (commonly and locally called “kasili”) has been spotted. Such observations confirm the assumption that the ecosystem inside the cave supports such animals to live and reproduce.

Such are the questions that need answers to learn more about the cave system, which can also help to preserve this unique natural attraction in the area.

Due to such concerns and interest of the cave’s system, the FCD thought the cave is worth preserving and that the local government will initiate steps by implementing appropriate actions. 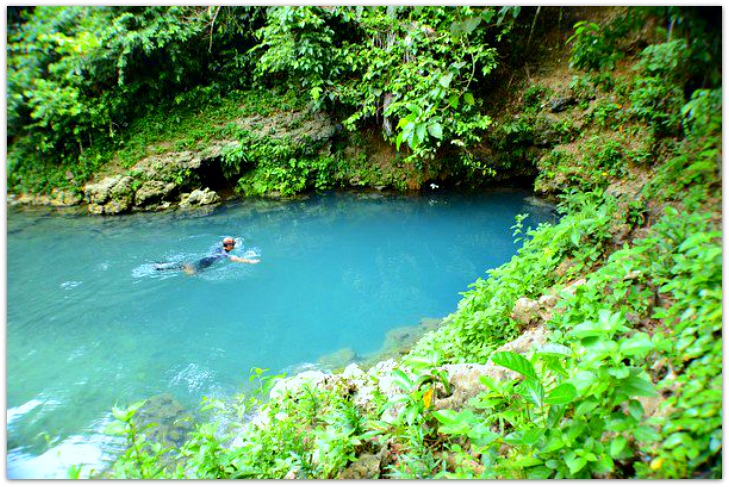 The Filipino Cave Divers association hopes that the Local Government Unit of Balamban Municipality will do something on the points that the group hoped to be established.

Cebu-bluewaters.com is deeply hoping and urging the LGU of Balamban to act on the wishes of the FCD to help preserve this natural resource not only for the sake of the environment but also for educational purposes – for students and all sorts of visitors alike.