Santander is a 4th municipal income class municipality in the province of Cebu, Philippines. According to the 2015 census, it has a population of over 17 thousand. In the 2016 roll, it had 11,577 enrolled voters.

It takes over three hours to get to Santander Municipality from Cebu City by bus. Santander has seaports that connect travels to Negros Oriental. Fast crafts, ferries, and boats serve the trips to the islands opposite Santander including Dumaguete City.

It is famous for its Tostado Festival.

Santander is generally mountainous and scenic. Like most regions in the Province of Cebu, Santander has two distinct seasons -- dry and wet. 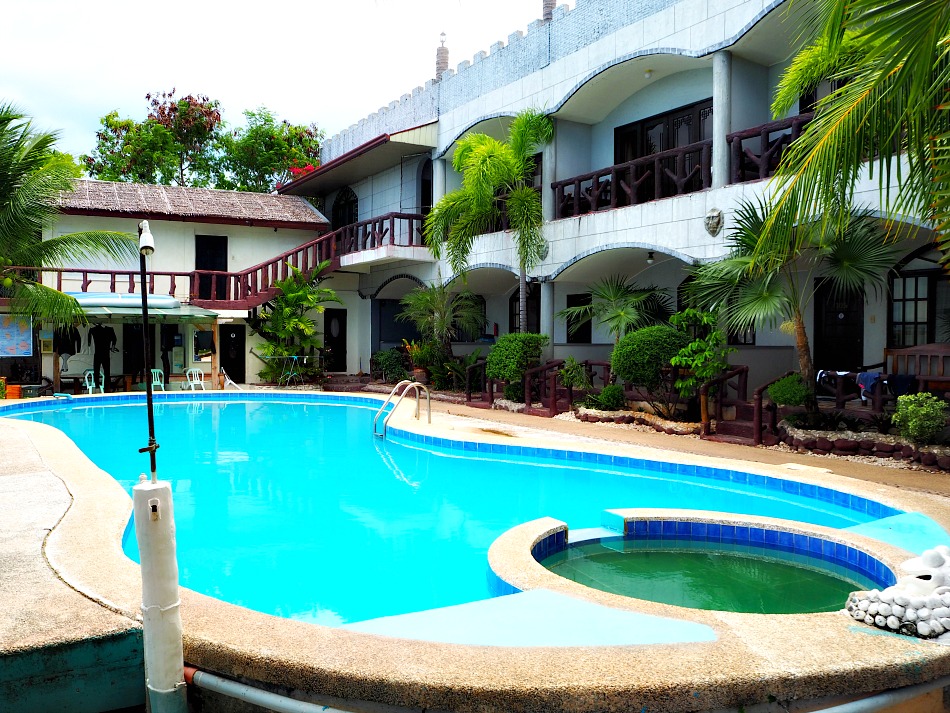 Santander is situated in the southernmost tip of Cebu. The municipality was originally known as Tañong, but with the arrival of the Spaniards, it had been renamed Santander, following the town on the northern (Atlantic) coast of Spain.

Santander's terrain is dominated by a backdrop of rocky ranges that rise from a flat narrow coastal plain to a typical altitude of 200 meters. Strongly sloping contours are the common feature throughout the municipality.

Barangays of Santander Municipality
Santander is one of the smallest barangays in Cebu Province. It only has 10 barangays under its jurisdiction. These are as follow…

Santander may be the smallest town in Cebu, but it has produced several professionals. The majority of the people today rely on the sea for livelihood -- fishermen who explore East Philippine seas and the Palawan in the hunt for fishing grounds. The fishers used to employ the deadly muro-ami technique of fishing, which is now banned due to its negative effects on marine life.

Some time ago, the town had shops, one superstore and a couple of other businesses. An improvised market is composed of mostly ‘talipapas’ that sell various products. These were all located along Jose Rizal Street. By 2001, the town grew and developed, and more businesses have been established.

Most of the agricultural products include corn, copra, root crops (such as cassava, sweet potato, etc.). Of course, you can easily purchase fresh sea food from its wet market.

Basketball is the most popular sport in Santander. This game is generally played in the afternoons where school time is finished and also for the adults whose work hours are done (especially construction works). During summertime, a lot of basketball competitions between different barangays are held. This was done so that youths avoid illegal drugs and other bad vices. 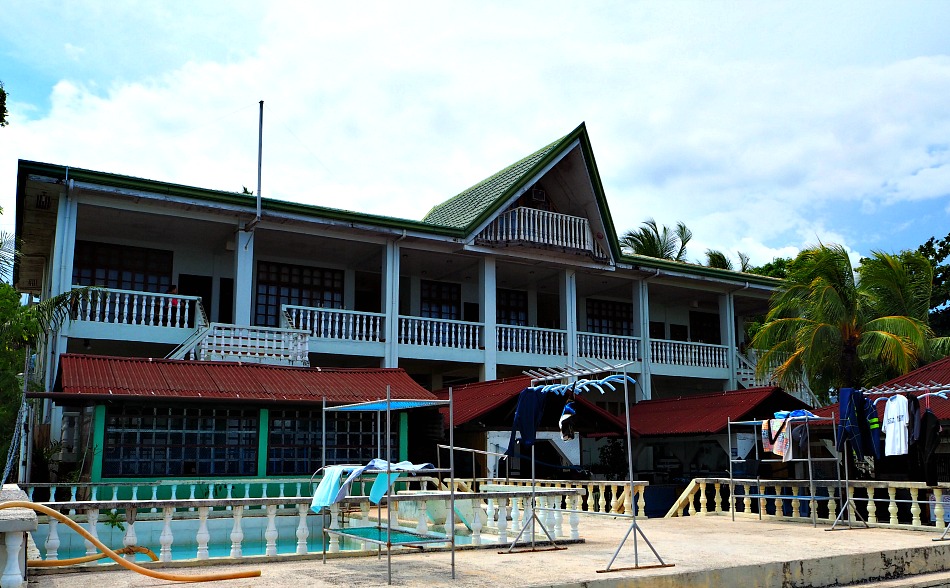 Santander's popularity as a tourist destination has increased in the past few decades, since it serves as the hub for several world-renowned dive spots like Apo Island, Balicasag, Pescador Island, Sumilon Island, and Siquijor. This is reflected in the tourism industry in Santander's development. There were just two hotels, still open now. There are eleven, now.

getting to santander municipality

Coming from Dumaguete City, you can get to Santander through barges and boats that travels vice versa. Santander has now four ports that link to Negros Island. Three of them are in Barangay Liloan while the other in Barangay Talisay.

Certainly, you can get to Santander using any land vehicles. From Cebu City, you can take a bus from South Bus Terminal and get off right in the municipality after over a 3-hour ride.

Thanks for scanning this page to the end. Have a wonderful day and safe travels.