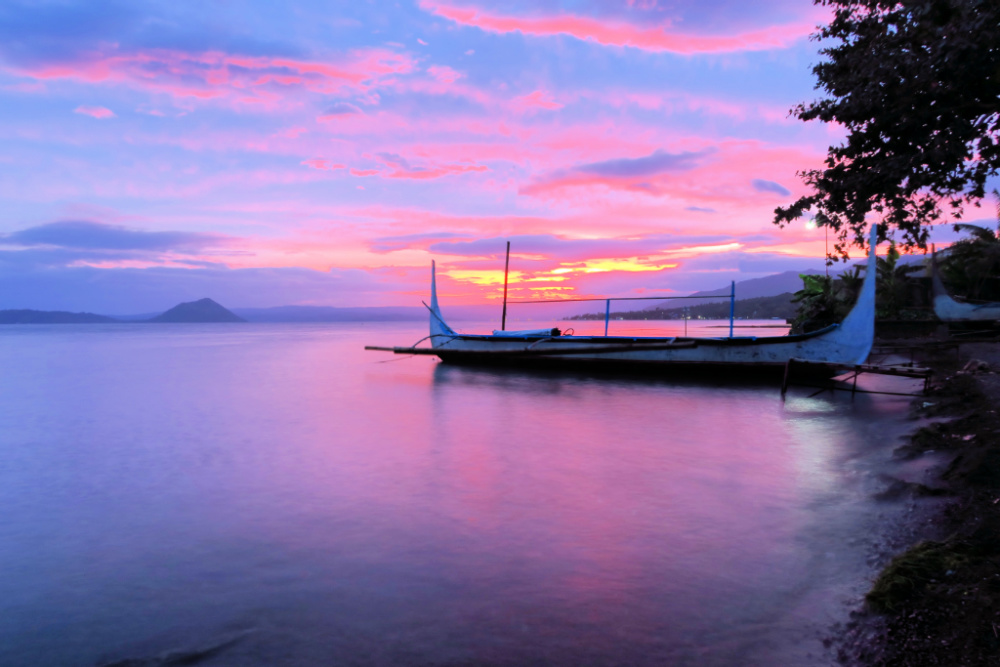 The City of Talisay is part of Metropolitan Cebu in Cebu Province, Visayas Region, Central Philippines.

The city has a population of more than 200 thousand residents based on the 2010 census report (Wikipedia).

The origin of its name came from the abundant tree species called “Magtalisay” in the area. The city is primarily a residential and local trade center.

It is famous for a special delicacy called ‘inasal baboy’, or the whole roasted pig.

Politically the city has administrative subdivisions called ‘barangays’. The following are the 22 barangays, each with its own local governmental bodies…

Tabunok area is the busiest place of commerce in Talisay. It is where you can find public markets, malls, commercial establishments, department stores, and street vendors or all sorts, including fruit stalls and street foods.

In this area, you can find and observe various levels of economic status or levels of the residents through their livelihood, kind of work or jobs and business.

Of course, you won’t directly see fishermen doing their job during night time or at dawn.

Farming is also the common source of livelihood and income among farmers with lands or small backyard farms and gardens. Coconut, bananas, vegetables, live-stocks, and fruits are among the most common farm products.

The construction project of South Road Properties has positive and largely benefited the whole area and its residents. The coastal highway from Cebu City to Minglanilla has 6 lanes that eased a lot of traffic congestion. This situation has increased the proper flow of goods and services in the area.

The city has now developed housing projects and other structures.

A religious order, Augustinians, established Talisay as an estate in 1648. In 1849, the place has been elevated into a status of municipality.

During the American and World War II periods, Talisay was serving as the haven of military forces. At the same time during those periods, it was a center for revolutionary movements and intelligence operations. In fact, the US liberation forced landed on the beach of Talisay, on March 28, 1945.

Both the Filipino and American forces fought side by side, which later on served as the collaboration that led to the eventual surrender of the Japanese forces that tried to control Cebu Province. This event is being marked by an official holiday in the province.

Due to the obvious improvements and higher income, Talisay was turned into a city just more than ten years back. It is linked with the new South Coastal Highway from Lawaan that was opened in 2004.

And due to the sudden influx of investments and development projects, there are plans and programs not properly implemented. However, solving such issues and further study and development are on their way.

As always everywhere around the globe, holidays are the best days of all. If you are planning to visit Talisay, you better keep in mind these dates…

American Landing Anniversary: March 26
This is usually celebrated annually to commemorate the American and Filipino soldiers who fought bravely during the Second World War to liberate the province from the Japanese occupation. The event is being celebrated with a parade and re-enactment of the historic moments as the highlight of the day.

Foundation Day: 16th August
This celebration is being held through a series of week-long cultural sports and festivities. This and similar activities in the country is one of the most interesting events if you wish to see more of local and traditional fun.

Fiesta Sa Talisay: 15th October
Yes, this is an annual feast being celebrated by the majority of Christians (mostly catholics) in honor of their patron, Saint Teresa of Avila. Filipinos know that this is the best time to visit relatives and friends in the area to witness celebrations, especially the free food and drinks being offered.

If you are a foreigner who wishes to see more of local customs and festivities, this is the proper time to see and learn about local Filipino culture. It would be very fun since Filipinos could be very friendly. Just watch out that strong and addictive rhum (Tanduay)!

Inasal Festival: 15th October
This festival is being held annual to showcase the popular delicacy of this city—Inasal or Lechon. This is a whole pig barbecued and cooked until its skin turned reddish and crunchy enough to be eaten.

During this festival, lechons coming from various versions of roasting methods and decorations are being shown publicly. Of course, merrymaking, drinking and consuming the delicacy is the most enjoyable park of the whole festivity.

Salamat sa pagbisita niini nga pahina.
We hope this helps you find what you’ve been searching for.

Please, visit this site again for further development and information on travel destinations and nice vacation places on Cebu Province.