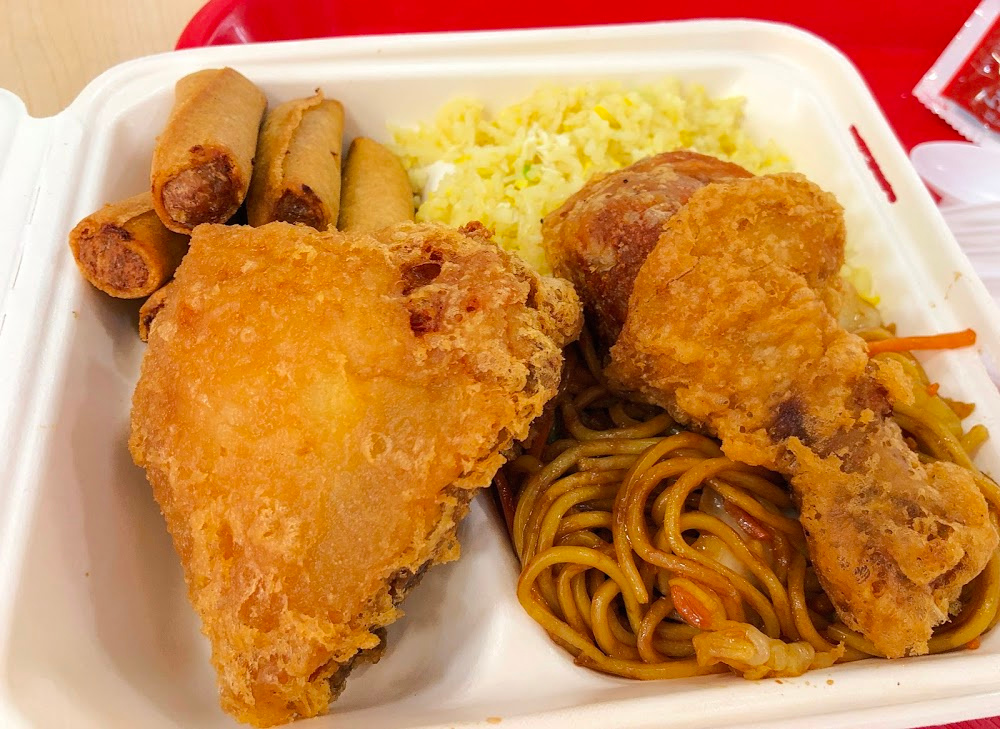 In the Philippines, the term fast food is pretty much synonymous with the Jollibee brand. Yes, you can enjoy its menus in Cebu City and other places in the country.

It took more than just one man for it to become that way, but all it took to start was a man named Tony Tan Caktiong. The humble beginning for Tony was working with his father to operate a kitchen in Fujian, China.

In 1975, Tony began his entrepreneurial journey with only two ice cream parlors in Cubao, Quezon City.

Despite his success with the ice cream parlors, Tony didn't stop there. He looked around the world and saw the kind of success chains like McDonald's were having.

Instead of opening a franchise for an existing fast-food chain like Burger King or Wendy's, he decided to expand with the opening of his chain of hamburger-serving fast food restaurants named Jollibee in 1978.

Since McDonald's hadn't yet entered the Philippines, Tony capitalized on this fact by establishing his brand among the Filipino people.

Instead of trying to learn everything from scratch, Tony traveled to the United States to learn the tricks of the trade from the already established chains such as McDonald's.

By implementing these tried and true business practices back in the Philippines, Tony's hard work began to pay off when his business rapidly expanded.

The division of Jollibee Philippines tries to serve the specific needs of the Filipino people and its culture by focusing its product development and its marketing and advertising to target the unique and traditional Filipino family.

Today Tony Tan Caktiong serves as a success story and a role model for entrepreneurs around the world. This was solidified in 2004 when Tony was voted the Entrepreneur of the Year by Ernst & Young.

The chairman of Ernst and Young, James S. Turley, said, "These awards are about celebrating global entrepreneurship and the desire to continually innovate and expand.

Tony's story is a truly inspirational one on both these counts. We are delighted he has been selected to receive this year's award."