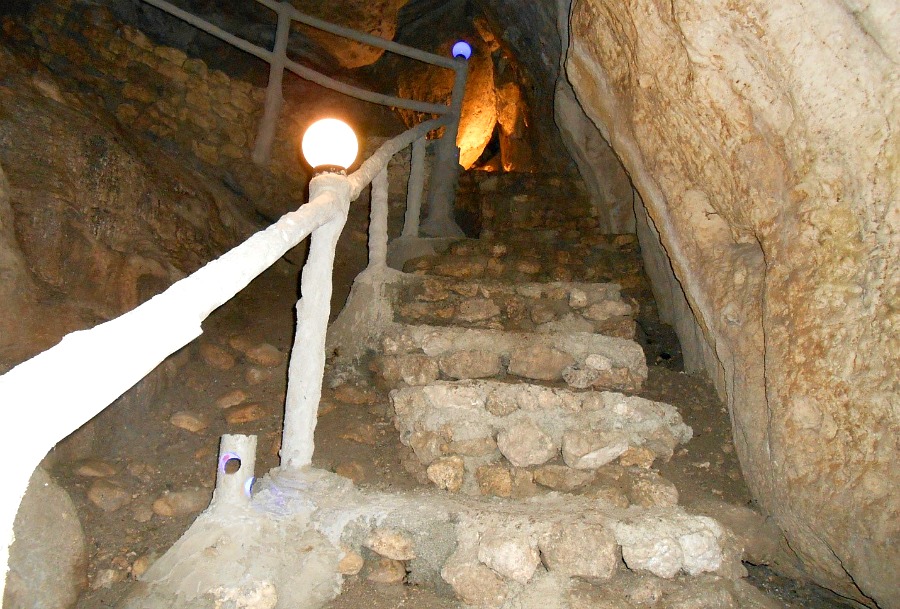 Cebu Caves are one of the interesting recreational outdoor activities one can enjoy with on Cebu Province, Philippines, although it is still in its fledgling stage.

Being an island with rocky foundation, Cebu is formed thousands or millions of years ago.

Cebu island, together with some parts of Negros and Bohol Islands, is sitting on the Visayan Basin...

This basin is a North-South “trending structural basin consisting of horst and graben (the regions that lie between normal faults which are either higher or lower than the area beyond the faults – Wikipedia) and several small-interconnected sub-basins” (Del Rosario, et al, 2005).

According to Del Rosario et al (ibid.), Southern Cebu’s foundation is formed during the Late Cretaceous to Paleocene Pandan Formation that is composed of limestone, shale and conglomerate with lava and coal.

While the other parts of the province are formed during the Oligocene, Miocene and other periods in time that we ordinary and non-experts of geology not so knowledgeable about.

With that minute background and glimpse of Cebu Province’s geological foundation, one could certainly say that the whole island can be dotted with cave systems, some of which have already been discovered while hundreds (or maybe thousands) still remain to be discovered and explored or studied.

So far, only smaller and medium size caves have been discovered on the island. Some of them are located underwater in the sea.

For those caves and caverns discovered, they share common features with caves throughout the world. For example, they are formed since time immemorial. They have stalactites and stalagmites formations. Cebu caves have springs and pools inside.

Some caves have springs coming out from their mouths forming smaller waterfalls and the source of streams then rivers. These caves are mostly located either in the forested and protected areas. Some are found close to the sea shores.

Similar to other caves in the world, the caves known in Cebu had been used by locals as shelters or homes long time ago. However, specific to the province’s history, some caves mentioned below were used as hiding place and shelters by locals from the intruders and invaders of the province, including Japanese soldiers (during WWII) and pirates some centuries ago.

If you are reading this page, you are certain that Cebu is popular for its beaches as travel and holiday destination in the Visayan region.

However, it is highly likely that you have not heard yet about Cebu caves as recreational destination especially among younger generation, such as university students, and other professional cave enthusiasts including underwater cave divers.

Cebu’s tourism is booming just as its economy is doing well to date. Businesses in its major cities, including Cebu City, Lapu Lapu City, Mandaue City, to name but a few, are expanding and growing...

For example, Mactan Island (where the international airport is located) has an export processing zone (MEPZ) which produces products from various international companies for export and with export quality.

Now, going back to caves, find the caves in Cebu Province.

Cave tourism or as a travel destination is not yet a highly developed area for foreign as well as local enthusiasts.

Among the few caves featured below, only some of them can be accessed easily or are frequented by travelers.

You may click each one to learn more about their features…

If you are coming from outside Cebu Province or outside the Philippines, you will find it quite easy if you flew in by air. Cebu has an international airport that accommodates international flights from major international hubs of origins.

Please, learn how to get to Cebu (or Mactan Island’s airport) by reading this highlighted link page. The page features descriptions of the airport, flights and other relevant information.

Cebu Accommodation
If you are wondering where to stay and what kind of accommodation Cebu has, you must know that it has hundreds of high standard Cebu hotels including many 3 to 5-star international hotels, if you like.

Aside from hotels, you can also stay at condominiums, lodging houses, pension houses, motels, B&Bs, beach resorts and other accommodation establishments.

So, if you are planning to stay in a hotel or any sort of accommodation, you can search it on this page, in fact in every page of this travel guide website. Type the name of the city, municipality or island and then you will be presented with lots of accommodation choices.

Thank you for scanning this page. Help us improve this free travel guide website for Cebu by offering comments or ideas. Sharing or liking this page will also help promote this province and support the livelihood of its people.

Have a great tropical day!