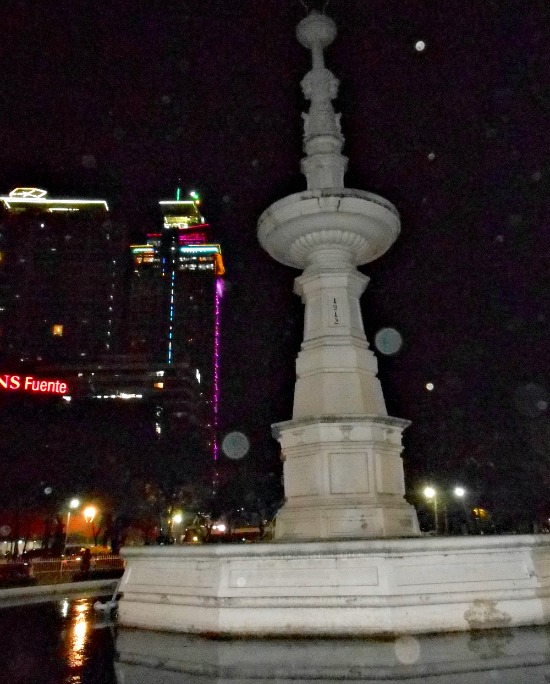 Cebu's Fuente Osmeña is a fountain and a park located inside a rotunda along Jones Avenue and General Maxilom Avenue, Cebu City, Philippines.

It is a great place where people gather to relax, exercise or just chat with friends. In addition, it is also where some special events are being held, such as beauty pageants, social events, governmental functions, among others.

In Honor of Osmena

It is built in honor of the late President Sergio Osmeña, the fourth president of the Republic of the Philippines.

It has been said that the fountain was built in inauguration of the City's new water system.

Since then, it has evolved into a symbol of Cebuano's courage and pride.

However, recent facts emerged regarding its original function... 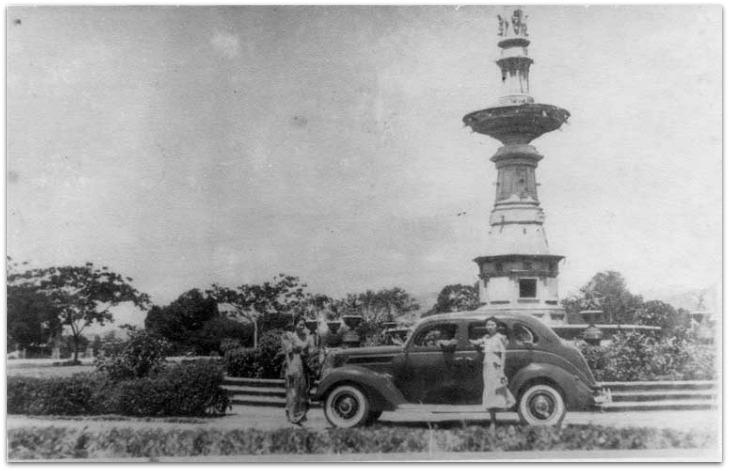 Parsons, the consultant architect of the Bureau of Public Works that time, presented his Cebu master plan expanding the Cebu Burnt Area. The whole area was called like this since it was destroyed during the war and most structure were burnt down.

The land from Sanciangko and Colon down to M.C. Briones Streets, which were burned down during the 1989 revolt against the colonizers and again later, were part of the whole expansion master plan.

However, the plan has not been fully realised, except for Osmena Boulevard, Maxilom Avenue & B. Rodriquez Street and another street.

The failure to include the two avenues could be the reasons for urban development of Cebu giving headaches to its political leaders (Bersales).

The original plan for Cebu by Parsons was to emulate the pattern of Paris, where you can see the spokes surrounding the Arc de Triomphe at the center.

Unfortunately, the whole plan has not been realized when Parsons left for Paris. Some critics say that the unrealized original master plan is the cause of traffic flow problems that the city is undergoing.

Early in the morning, Fuente Osmeña is basically the destination of joggers, TaiChi practitioners and people who want to have a perfect place for morning stretching and exercise.

At night, Fuente Osmeña transforms into a very romantic place, and a perfect place for couples, friends, and families for relaxation & chit chats after a days work or study.

In the evening also, you can watch the fountain water with illuminated colorful lights passing through it coming from the establishments around the area.

Sometimes there are open and public social events being held at Fuente Osmeña, including political gatherings, cultural shows, concerts, the famous Sinulog, entertainments, and other presentations.

If you are planning to visit Cebu City, you must not miss the wondrous Fuente Osmeña. Tourists here in Cebu will always be amazed by the landmarks because most of them have witnessed the rise and fall up to where it is now. 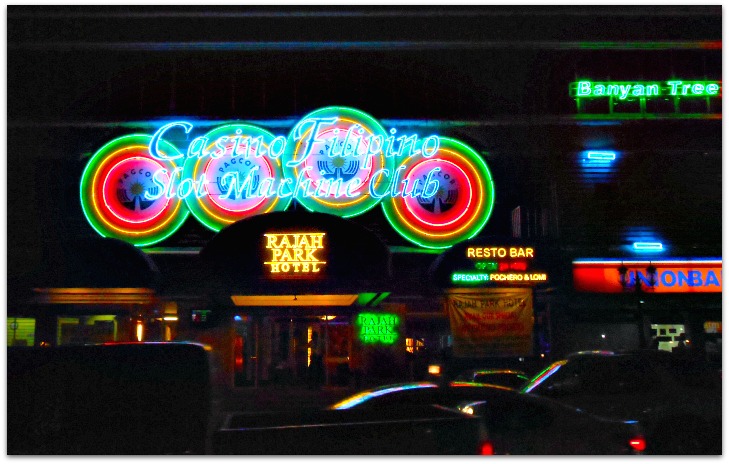 Please, come and visit Cebu's Fuente Osmena to feel its historical meaning. It is not difficult to find since it is located right at the heart of Metro Cebu.

It is close to the popular places in the city, including the Robinsons and Regency Hotel and Towers.

It takes around 40 to an hour by car or taxi from Mactan Island. If you are in Cebu City, it is easy to get taxis or the local jeepneys to get there.

Thanks so much for reading through this page and hopefully it provides you some helpful information. In case you want to know more about what Cebu an offer, please scroll back up to find the navigations where you can see categories, such as: Cebu beaches, business, resorts and hotels, guides and more.