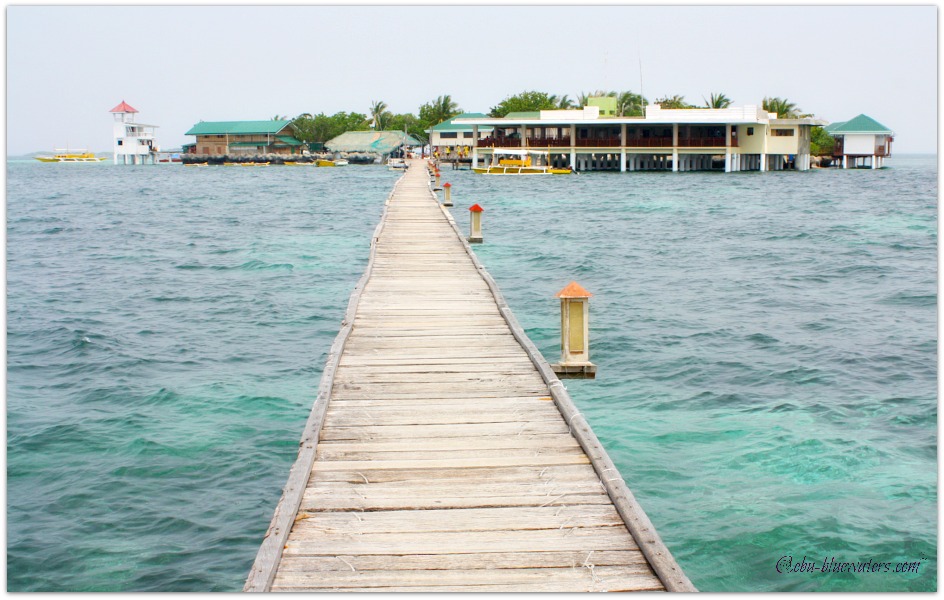 It is considered a third municipal income class municipality of Cebu Province. Cordova, which is originally from the Spanish place, is also spelled by Cebuanos as ‘Cordoba.'

The municipality lies separate from the southern side of Mactan Island. There are two bridges (and another one that will be completed in 2020) that link the Municipality to the main island.

The municipality has over 30 thousand registered voters according to the electoral roll in 2016, which means that it is half of the total number of population based on the census in 2015 – which is over 59 thousand residents.

The name ‘Cordova' (or Cordova) has origins as names of cities in Argentina and Spain. Certainly, it is a non-local name or word.

Cordoba as a city of Southern Spain is thought to be established by Carthaginians and was later on ruled by the Romans and Visigoths. When the Moorish caliphate made it as a seat in the ninth and tenth centuries, Cordoba became one of the largest cities in the world during those periods and known as a cultural and intellectual center (freedictionary.com).

However, some argue that Cordova's name does not come from those names aforementioned.

Cordova is consists of the main island and separate from Mactan Island. The islets of Gilutungan, Nalusuan, Shell, Tongo and Lava also comprise the municipality. The islets of Hilutungan and Nalusuan include the Olango Island Group among its other islands.

The land area of Cordova is almost 800 hectares and most of which composed the main island, and the rest comprises the outlying islets.

The town's surface is made of limestone rock that can be dated back to about 2 to 3 million years ago. Topographically, Cordova is flat, and its highest level is only about 10 meters high above sea level.

Being located close to the maritime area, Cordova's climate has no precise classification. As a tropical area, it can be hot and humid but could be fresh enough due to the sea breeze.

The temperature can be from 18 degrees to 35 degrees Centigrade.

Now, if you are searching for some beautiful places, you can try checking out some of the ones featured below

Cordova Municipality is one of the popular places on Mactan Island. Being a strategically located area, it is home to resorts and other water or sea activities services.

As a highly growing municipality, Cordova is becoming a great area for both local and newcomers as a residential area. The municipality offers the strategic area for residents working on Mactan Island or nearby cities - Mandate and Cebu.

The following are the place developed and still being developed by popular home developers in the province.

Mangrove Forest and Swamp Area. It is estimated to be covering a hundred hectare in total. Most of these mangroves are in Pilipog, Bangbang, San Miguel, Day-as, and Catarman barangays.

Getting to Cordova Municipality

You can take a taxi or jeepney (needs transfers) from Cebu City. However, if you are already on Mactan Island, hopping on a cab is faster and hassle free.

Thanks for visiting this website and I hope this is helpful to you.

Have a beautiful day and future travels!