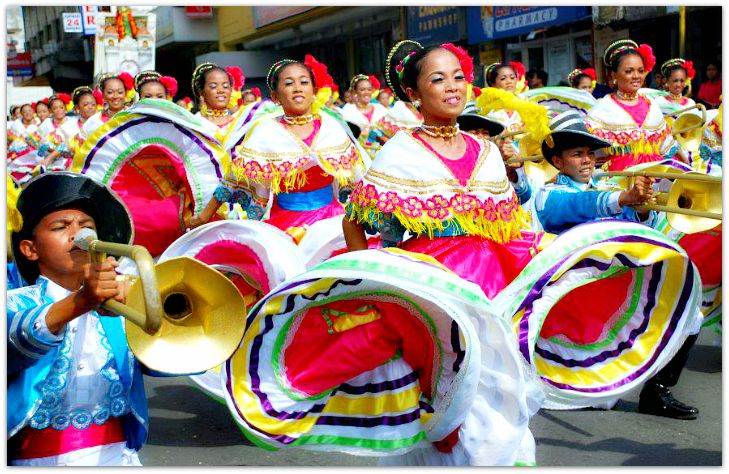 Kabkaban Festival is an interesting event celebrated annually by Carcaranons on November 24-25. The festival is done by performing ritual dances that are supposed to drive away bad spirits in the surroundings.

This tradition is being carried out nowadays not particularly believing that it drives away bad spirits but to attract guests and visitors to the City of Carcar. It implies that the celebration is something more positive and attracting good vibes into the city.

To strengthen this positive meaning of the celebration, it is done to coincide with the city’s fiesta with its patron saint – St Catherine of Alexandria. The festival itself is the highlight of the fiesta.

The term ‘kabkaban’ derives from the abundant grass specie that grows in the area called ‘kabkab’, which is used as instrument to drive away bad luck and bad spirits through dance rituals.

This tradition is originally inspired by Val San Diego, a popular advocate of Cebuano heritage conservation and a famous choreographer of Sandiego Dance Company.

The festival presents various resources and traditions of Carcar including its history, arts and locally-produced products.

Carcar is known for its inexpensive but durable shoes, bolos (wide-bladed knives), baskets and cottage industries, among other products being sold both in the Cebu Province and outside it.

Carcaranons are also known for arts and craftsmanship. They produce great wooden furniture products and other interior decors.

These locally-produced products are part of the festival which are being showcase during these two-day celebration and festivity. 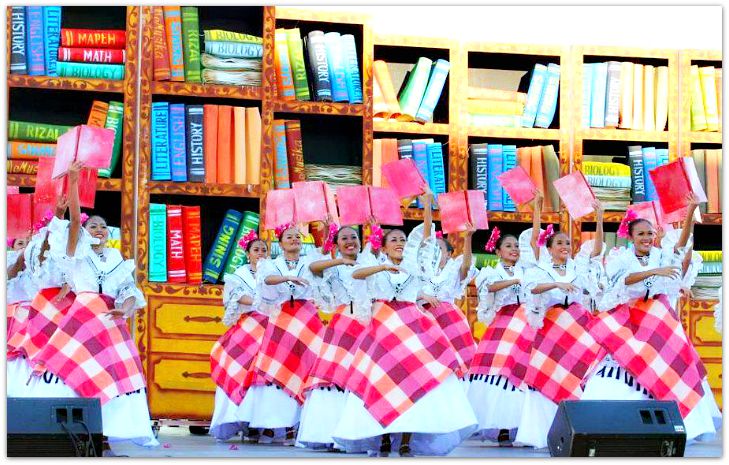 A contingent during the showdown (Photo: Kabkaban Festival)

Before the final last two days, the celebrations actually start more than a week with night celebrations of various sectors and groups in the locality. There are also games and races being held.

The following are some of the events and activities already done in the past celebrations:

Then during the second to the last day of the celebrations, a major part of Kabkaban celebration is done through street dancing by various choreographed groups.

Each group representing various sectors and schools in town will be judged by the selected performance judges based on certain criteria, such as costume, performance, etc.

During the evening of this very same day, the chosen Ms Carcar will be crowned for being the winner and most talented contender of the contest.

Now, if you want to learn more about the culture and history of Carcar, this Kabkaban festivity and the celebrations surrounding it will certainly give you some glimpse of its people and culture.

Thanks for visiting and reading to the end this page. You may proceed searching for more travel information and other resources found in Cebu Province through this free website.