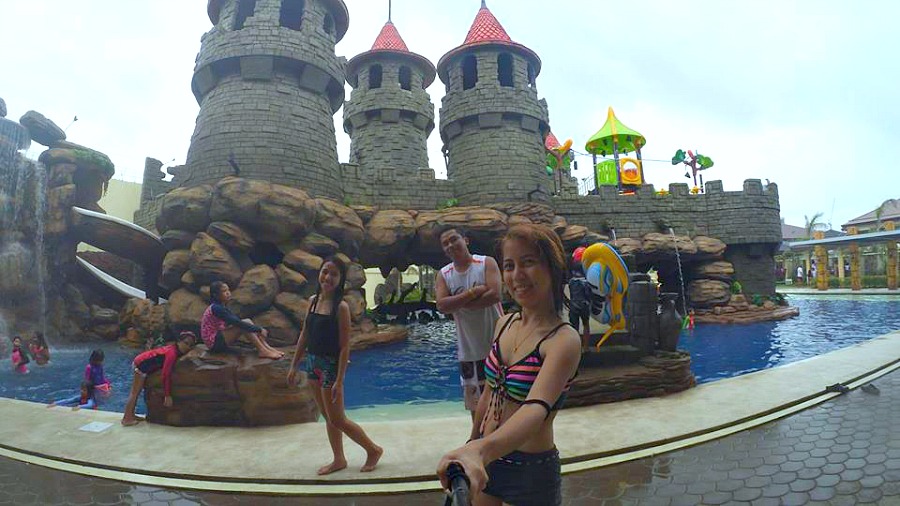 Mandaue City is a high-income and urbanized city in the Province of Cebu. It is the second biggest city in the province that offers economic, social and leisure opportunities.

Mandaue is part of Cebu Metropolitan area and located in the Central-Eastern coastal region of Cebu. Mactan Island’s Northeast part borders the Southwest coast of Mandaue.

Mandaue City is in between Cebu City and Mactan Island, where Lapu-Lapu City is located. From Cebu City, you can easily take a Jeepney to get there in around 30 minutes.

From Mactan Island, where the domestic and international airports are located, has bridges that link Mandaue (and Cebu).

Mandaue City has over three hundred thousand residents, and over half of it are eligible voters based on the 2016 electoral roll (Wikipedia).

The northern part of Mandaue has rugged hills, while the central part has flat land where 14 barangays comprised the total land area of over 60 percent. The other barangays are in the coastal areas.

Mandaue was made a chartered city in 1969 and was recognized as a highly urbanized city only in 1991. There have been many construction activities going on including the North Reclamation Project, road widening and repair works, construction of new buildings, and the creation of subdivisions and housing projects.

Mandaue City is composed of 27 barangays to date.

Mandaue City is home to most of the Province’s domestic industrial and commercial businesses. Factories for various products (packages, furniture, etc.) and retail establishments abound the city area.

Among the big local companies, you can find the famous San Miguel Corporation, Coca-Cola Bottling Corporation, and Shemberg.

It is estimated that about 40 percent of Cebu’s export companies are established in Mandaue due to its environment for business and strategic area. It hosts over ten thousand industrial and commercial establishments.

Okay, if you are here searching for attractions and travel destinations for excitement or relaxation, let me mention some of them below.

So that you will find it easier to find your favorite activity, let me categorize them according to their functions. 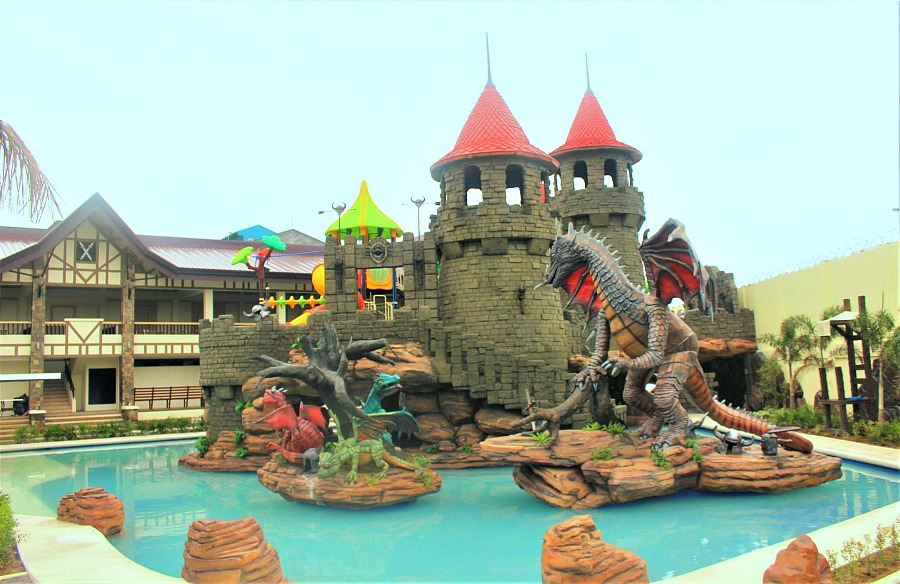 Being influenced by Spain’s religious tradition, Mandaue’s local folks still are celebrating such influences through festivals. Here are the events they annually celebrate…

Mandaue Fiesta. It is celebrated to honor their patron saint - Saint Joseph, every May 8 through colorful dances and various sort of competitions open to the public.

Panagtagbo. Mandaue celebrates Saint Joseph the meeting of the patron saints of Cebu - Santo Nino and Birhen sa Guadalupe (Baby Jesus and Virgin Mary of Guadalupe respectively). This celebration is called ‘Translacion’ - meaning, the gathering of the Holy Family.

Kabayo (Caballo) Festival. It is a horse-racing activity which is annually held in the second week of February

Pasigarbo sa Sugbo. It is an event usually held at Mandaue’s International Convention Center every August 13 that shows colorful presentations from the 42 towns and cities of Cebu Province.

If you are into local food, let me name some of Mandaue’s favorites: 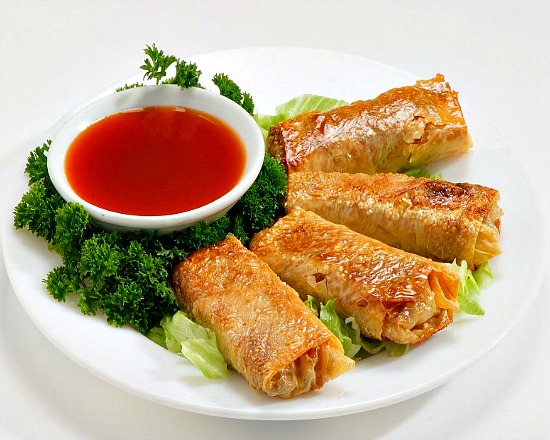 getting in and out of mandaue city

Going to Mandaue City is very accessible from various points of departure. It has good road network connecting to many every destination in the province. It has a national road, city road, and barangay road.

Most regular commuters take the PUJ (jeepney), mini-buses, multi-cabs, tricycles, and trisikads. Others use their private vehicles (car or motorbikes) to get around the area or when going to work.

The city uses the Port of Cebu and Cebu International Port when delivering their cargoes for export through ships. Of course, you can get to Mandaue City through Mactan's Cebu-Mactan International Airport.

Thank you for reading.

Have a fine day!