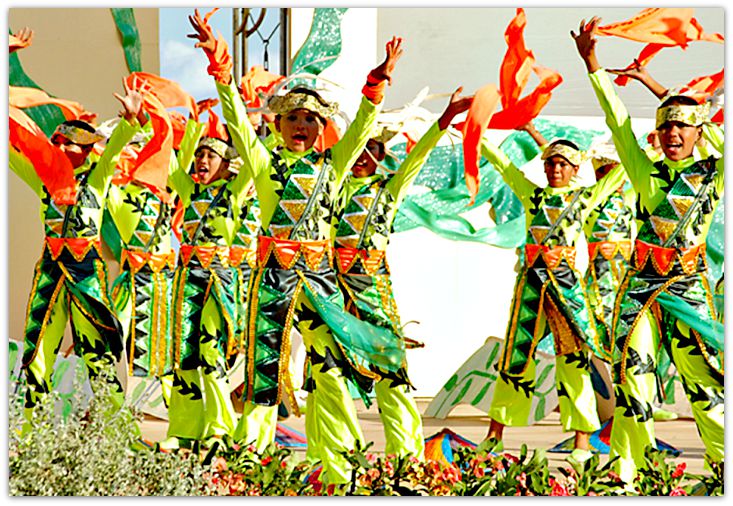 Mantawi Festival is a colorful and lively annual event being celebrated by the people of Mandaue City every May 7 to 8.

This celebration echoes the Mandauenons sense of gratitude for their rich cultural gifts and heritage. What the city and its inhabitants possess today are products of the people in the past handed over to them over time.

Certainly, the present talents and system have contributed to the enhancement of the city’s present environment and business culture making it the business powerhouse of the province.

The city’s cultural and historical heritage have made the city today as the province’s center of commercial as well as industrial activity contributing much to the development of the provincial island.

Mantawi Festival is fundamentally a celebration conceptualized by its local officials to promote further the historical value and contribute to the city’s economic significance.

The festival was first commenced in 2002 the area’s great historical significance and being the area where Cebu’s business originated and developed.

Another significance added to this festival is coinciding with the feast of St Joseph the Worker. Being a province influenced by Catholic faith, Mandaue and most towns and cities on the island include religious celebrations commonly embedded within their big celebrations.

A number of local historians claimed that ‘Mantawi’ is a variety of indigenous vine or tree that used to grow widely in the beach areas of Cebu long time ago, especially in this area.

(There is still a historical research and inquiry going on regarding the existence of the now extinct Mantawi plant and Datu Lambosa, who is said to be the chieftain of Mandaue right before the arrival of the Spaniards.)

In the cove where Mantawi plant grows, the Spanish explorers in 1521 established their settlement. This particular cove later on becomes the village called Tipolo – now consisting one of Mandaue City’s barangays.

Tipolo being the settlement of the explorers turned out to be the right place for dry-docking area of the Galleon ships. The ships were the ones carrying the Philippine’s Galleon Trading from the 16th to the early 19th century (https://en.wikipedia.org/wiki/Mantawi_Festival).

Just like most popular festivals in the province, Mantawi Festival has its fun, interesting but significant and unique sorts of events. Let’s check out some of them.

Grand Parade
This parade brings to the road for the people to watch the colorful and interesting motifs and costumes of the participants.

Also, you can witness in this parade diorama floats that showcase and portray the cultural and historical assets of Mandaue.  Some effigies featuring figures of individuals in history are some of the interesting artistic products being paraded.

During this festival, there is a dance competition being held in the streets, which is different from showdowns which are usually held in a big hall or sports complex of a town or city. 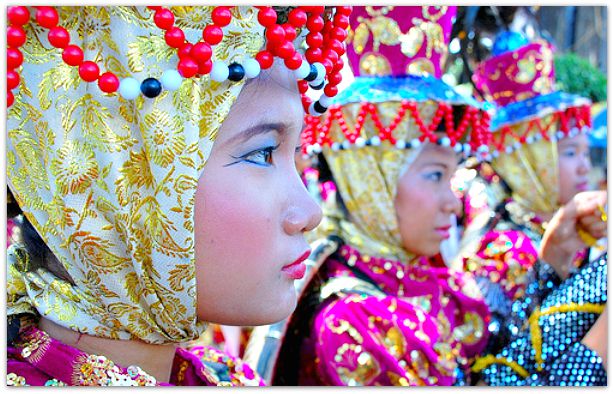 The festival itself, which is presume you already have guessed, is not only for fun and festivity but organized mostly to attract visitors to become a tourism destination, get attention from outside the area, and make other locals aware of the place or even attract business investors.

The last point is also one of this festivity’s major aims. To boost Manduae’s economic and business significance in the province, it has established various means and structures that can accommodate and attract investments.

For example, the festival in 2006 took the theme “Taking Roots, Soaring High with ASEAN”. This festival aimed at celebrating the city being the venue of the ASEAN Summit.

In fact, Mandaue is the furniture capital of the country accounting 40 percent of furniture’s total export.

Cebu Doctors University, which has its original building in Cebu City (its adjacent capital city) has a newly-built building in Mandaue as its new campus.

Cebu Boardwalk is a multi-purpose development project for various sorts of marine activities and functions.

Taft IT Zone is another one that is rapidly booming in the area, which will feature world-class facilities for companies dealing with IT (information technology).

Certainly, there are more developments that are not mentioned here but could be some places you can visit during your Mantawi festival celebrations participation.

Thanks for visiting this page and hope this helps your search. Please, let us know should you need further information.