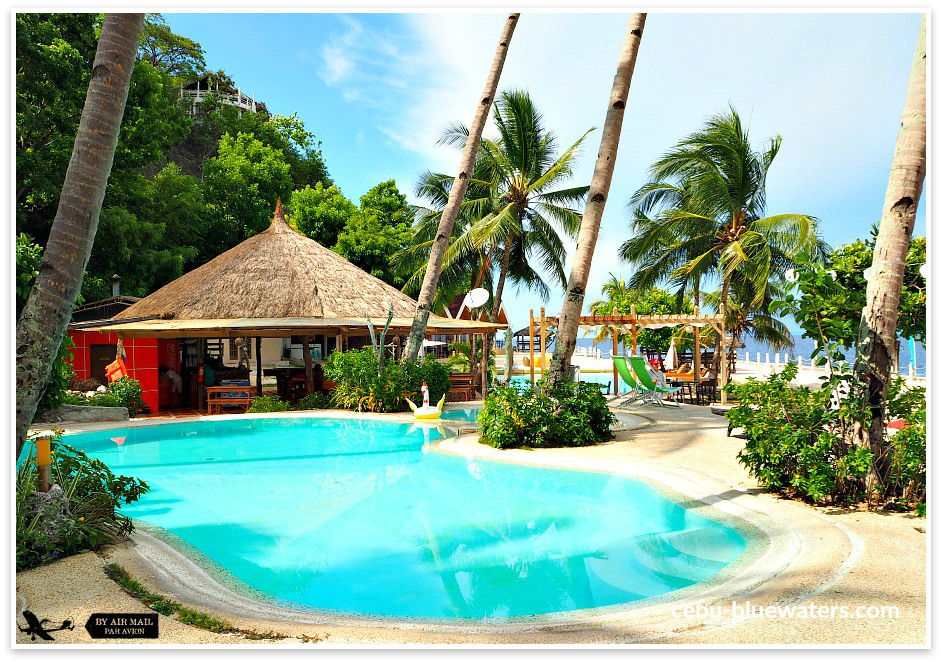 One of the best approaches in achieving a common goal is through collaboration, partnership, and networking among organizations.

This category of NGO activity can have an impact on the government policy-making process through working alongside specific government agencies and officials, or through establishing environmental advocacy networks.

Simply put, this activity makes an NGO more vibrant and more complex. Working with others and having dense networks amplify an NGO’s capability to fulfill its vision as well as its power to influence policymakers.

The density of its network and collaborative activity, not only with local but also global organizations, multiply an NGO’s influence in changing policies (Keck & Sikkink 1998).

One of the biologically diverse islands in the Philippines, Palawan Island, is severely threatened with massive depletion of biodiversity impinging on the livelihood of the indigenous dwellers, which can be attributed mainly to large scale mining activities.

This pressing situation prompted Palawan’s NGOs and POs to work together that created the Palawan NGO Network, Inc. (PNNI at: http://pnni.wordpress.com) to “present a broader NGO consensus that would carry more weight in the policy making process in various local government units in the province” (PNNI website).

They also hope to strengthen their environmental programs through consultation and coordination with one another, and through strong coordination they can strongly influence the direction of development for Palawan.

One of the PNNI’s greatest achievements is the creation of the Palawan Council for Sustainable Development (PCSD), which is the “main implementing arm and primary policy-making body.”

The PNNI sits as the NGO representative at the PCSD, engaging and collaborating with government officials. Through PCSD, the key political leaders and heads of various national agencies “deliberates and approves” all projects in Palawan, especially those that can impact on its environment (see PNNI website).

Bantay Kalikasan is a media-based project launched with backing from a collaborative multi-sector network of governmental agencies, private groups, and other non-governmental organizations.

In particular, the Philippine army, aside from providing security to the foundation’s workers, “successfully enhanced some areas in La Mesa Watershed such as repainting the Tower 11 and donating 200 cubic meters of gravel for the forest’s road network” (see www.bantaykalikasan.com).

Tanggol Kalikasan (Nature Defense) is an NGO that specializes in upholding and implementing environmental laws and policies. In other words, it provides capacity-building programs to different sectors that are engaged in environmental law enforcement, governance and jurisprudence.

In a collaborative activity, the Philippine Federation for Environmental Concern (PFEC at: http://environmentalfederation.com) has been coordinating with various sectors in both government and non-government constituents.

One of the Federation’s projects, that is tree planting, aims to “strengthen the capacities of communities at the local level in partnerships with LGUs, and other sectors such as government and non-government agencies and institutions, academic and research institutions, religious sector, civil society…” (PFEC website).

Through collaborative and cooperative activities, NGOs and POs have been able to streamline common goals and provide direction for responsible development and sustainable projects in their respective areas.

Another advantage gained from this category is that groups have been able to strengthen their demand for particular policy outcomes, especially through deliberations with several government agencies and other key political leaders that can have vital impacts on environmental policy and sustainable development policies.

Some of the policies influenced by this category include log ban and mining moratorium, community-based forest management laws, watershed and other water resources policies, and also the Act that mandated the Palawan Council for Sustainable Development.

Collaborative activity means that a relationship has already been established and that positive results can be expected if such relationship continues. In other words, being in this category is already a success in progress but can also fail if proper channels of communication collapse or are interrupted during the process.

Necessary elements to strengthen this kind of activity include:

These elements must be professionally handled by the organizing NGO.