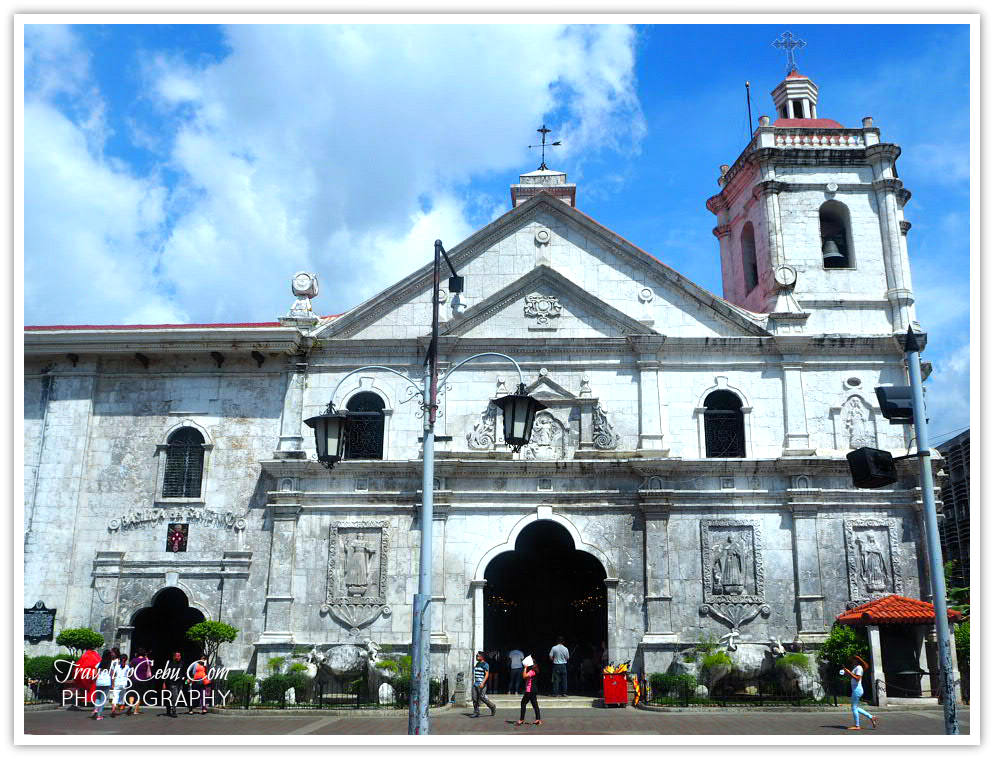 Santo Nino Church is one of those religious and historical structures in Cebu Province that is top on every visitors list. That's exactly because it is not only a religious treasure and landmark but also it is located where other landmarks can be found, such as the famous Magellan's Cross, San Pedro Fort, and other.

In the 16th century, Cebu Minor Basilica of the Santo Niño or also known as Basilica Minore del Santo Niño was founded by Andres de Urdaneta, an Augustinian priest, on April 28, 1565. 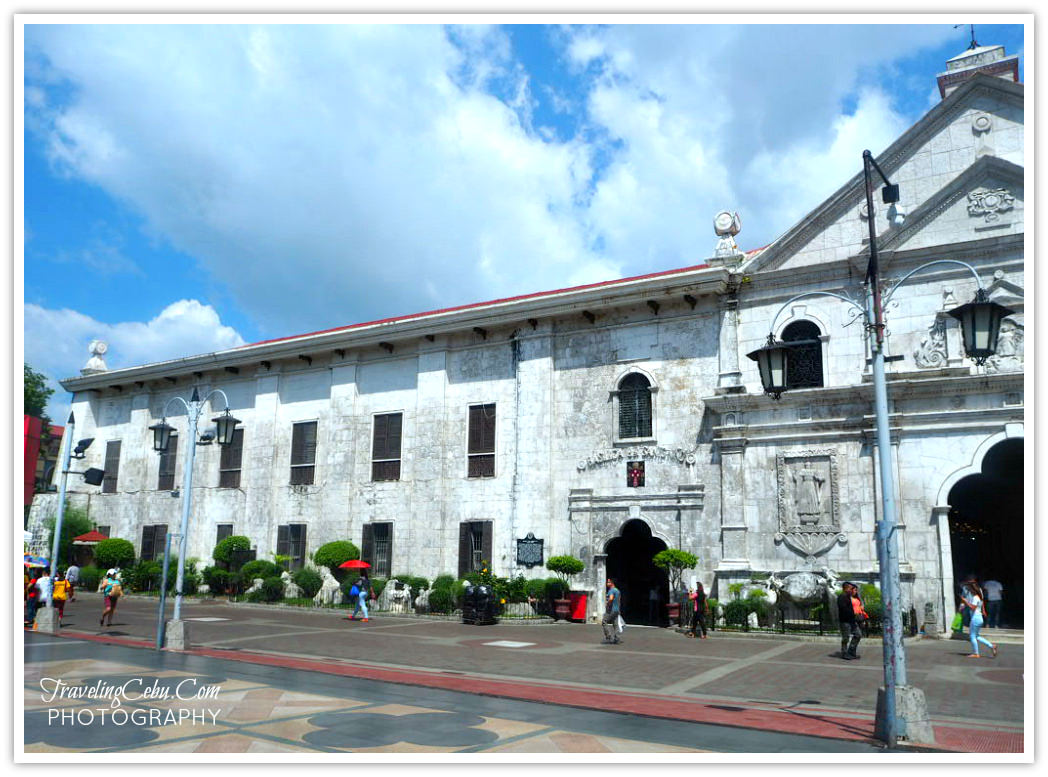 It was built on the exact spot where the image of the Santo Niño, a sculpture of the Holy Child Jesus found by Spanish explorers in 1565.

It was said that the image was preserved in a burned wooden box that was left behind by Magellan during his expedition in 1521.

Santo Nino de Cebu's structure was first built out of earth, hard wood and nipa leaves as ordered by Friar Diego de Herrera (one who accompanied Miguel Lopez de Legazpi, he could have been the first archbishop of Manila City if only his ship did not run aground near an island coast in Bicol) in 1565.

In the year 1735, the Cebu Governor, Fernando Vales y Tamon, ordered that the church should be constructed with hard stones on that same spot. The construction began and completed in 1739. 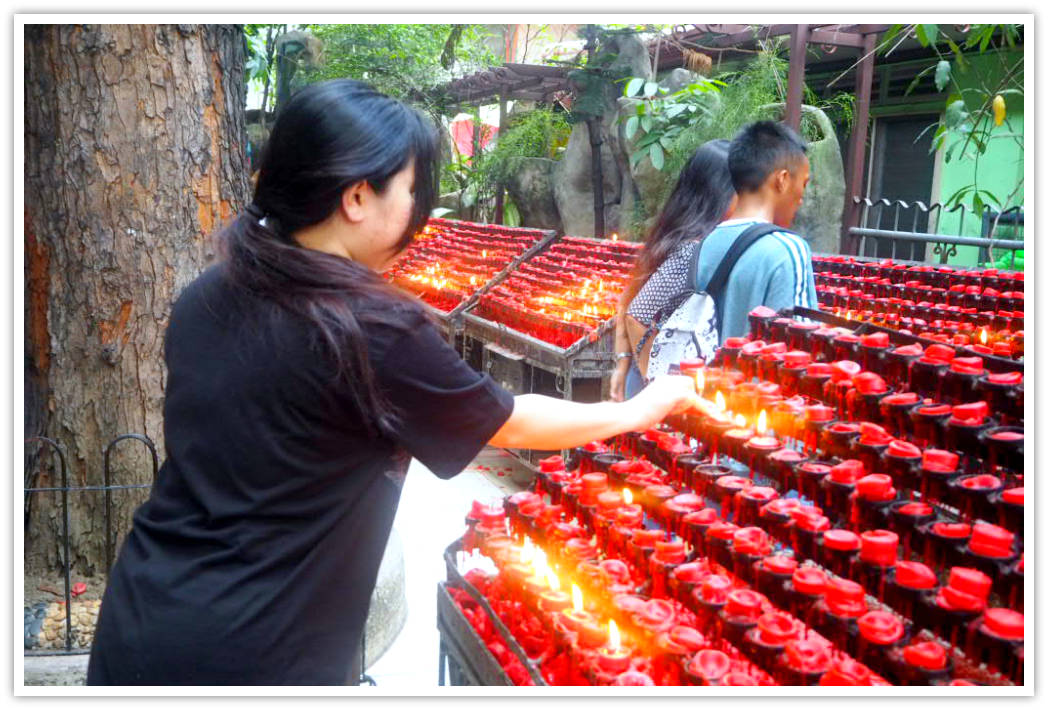 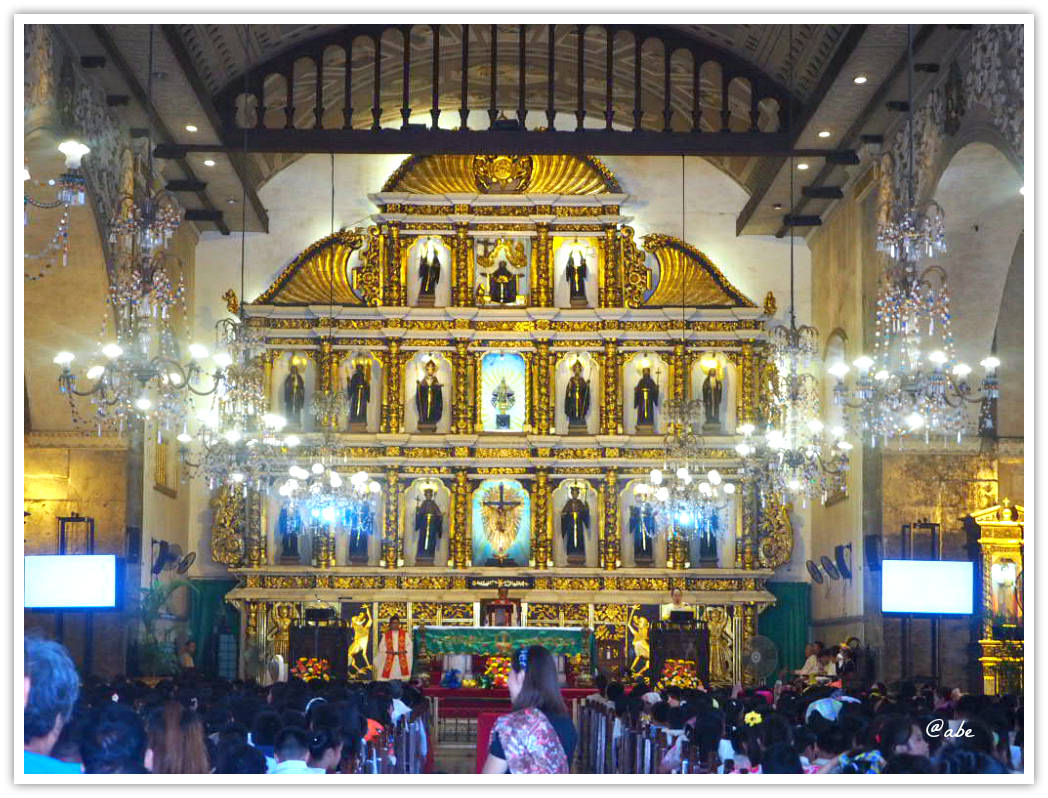 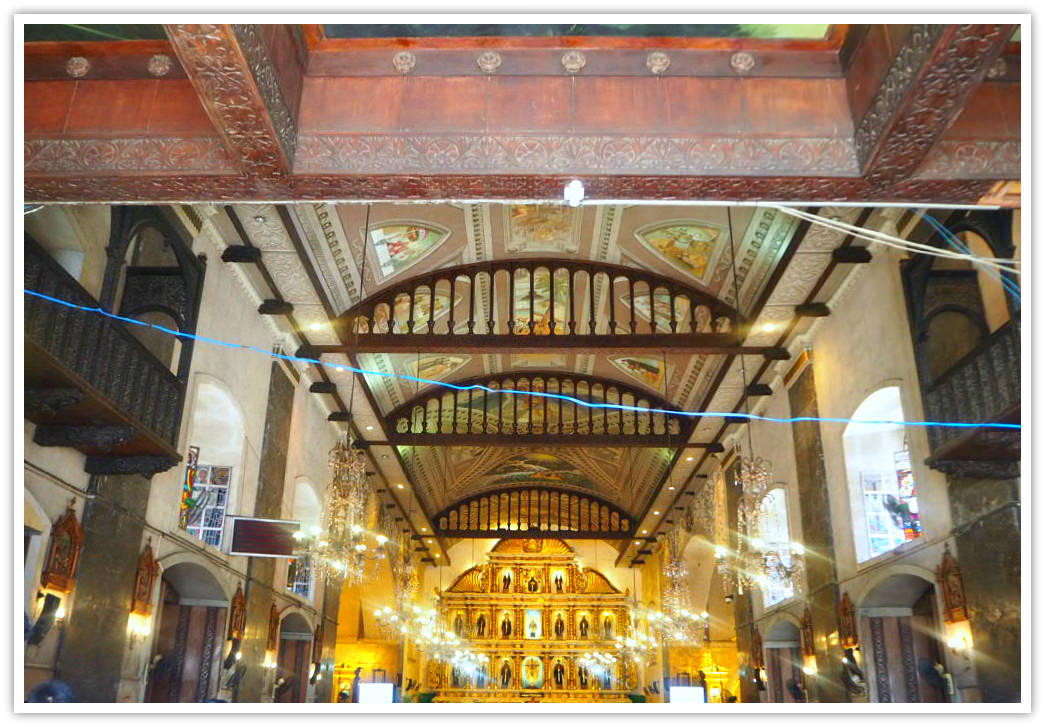 Ceiling of the church with century-old religious icon paintings

During the 4th centenary of the Christianization of the Philippines, Pope Paul VI elevated Santo Nino de Cebu's rank into minor basilica. To this day, the Basilica remains under the care of the Order of St. Augustine.

Adjacent to the Basilica is the convento where religious articles such as statues, relics, toys (presents to the Child Jesus) and other items are being displayed

Cebuanos celebrate the festival of Senior Santo Niño, also known as Sinulog, every third Sunday of January. The roads are full of colorful bandaretas, people dancing with their vibrant-colored outfits or customs and a lot more.

Aside from street dancing (something like the Carnival in Rio), a fluvial is also being held during this day. Most of these celebrations are supported by the collaborative efforts of the Church officials and Cebu's provincial office.

As recognition to the efforts and time spent to prepare for the celebrations, prizes for various criteria is given to groups deemed worth the award... 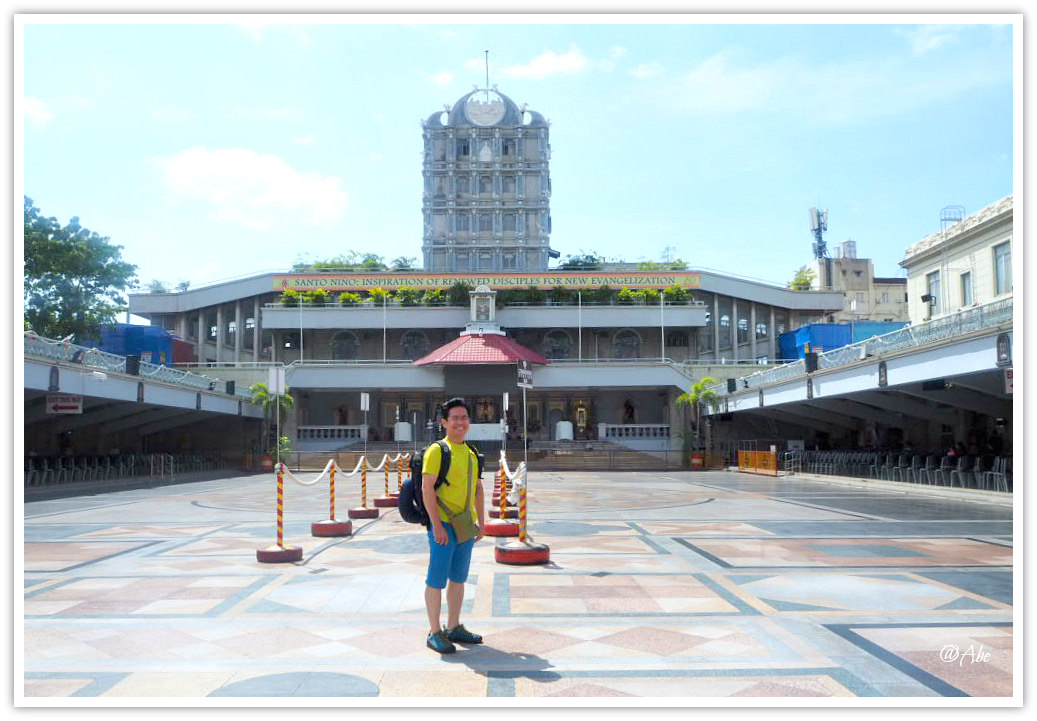 So visit and experience the Santo Nino Basilica and join the celebrations here in Cebu City.