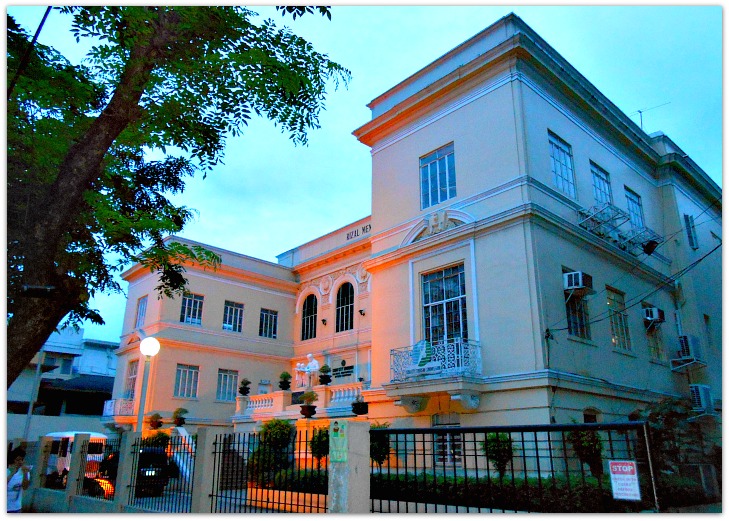 In celebration to that honor received, the city held a dinner at the recently renovated Rizal Memorial Library and Museum, a 74-year old structure in the city.

It took four years to renovate and cost a considerable amount of pesos (16 million) to get the new feature of the building.

It's the province of Cebu that took charge in the initial collection, maintenance of operation expenditures of the place.

The public library was organized and made accessible to the public in 1919 by the chief librarian of Ilo-Ilo Branch - Guillermo Restun.

Fittingly, Cebu Province managed the collection, maintenance and operation of the library and expenses. Cebu public library has been accommodated in various places and got its permanent places at Rizal Memorial Library and Museum in 1938. 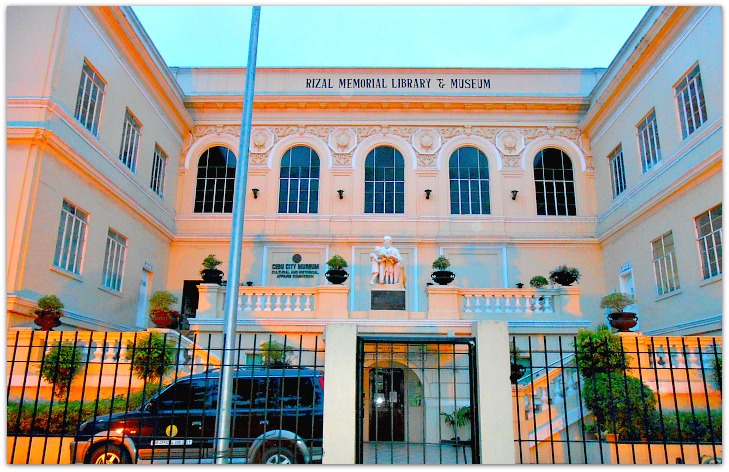 The Cebu Rizal Museum and Library is a tripartite building. It has a ground floor that houses the 14,000 volumes of books, journals, and other publications.

The third floor is now called the Sinulog Hall. "Its old parquet floor in herring-bone pattern is gone, just as the probably older wide-plank flooring of the early days is gone. In its place is Brazilian Cherry or Jatoba, all spick and span", according to guidetocebu.com.

"Sinulog", for those who do not know it, is a big festive and religious celebration in the whole province. It is usually celebrated by dancing in the streets having dancers dressed in colorful costumes with the Santo Nino (Little Jesus) in their hands.

Story of the Library & Museum

If you are a history digger, this museum and library is definitely the resource you don't wanna miss in Cebu City. The museum section of the library houses various collections of antiques, paintings, and other artifacts.

On the other hand, located at the ground floor, is the library itself that houses over 14,000 books of varied genres, including rare books and Cebu's history & cultural publications. You will certainly find more aside from the items mentioned here.

The library commenced its construction in 1937 and got inaugurated on December 30, 1938. Its story began when a pioneer librarian, Flavia Suson-Muana, sought the help of Teodoro M. Kalaw, the director of the National Library, who then spoke to Nolasco - a Cebu Councilor & Project Chairperson of Cebu Carnival - regarding a Cebu City library.

Through their efforts, to make the story short, Juan Arellano - the architect who was credited for the creation of the Palladian Cebu Capitol Building - has been picked to start the project.

During the Second World War, the library was closed down. Instead, it has been used as headquarter by the Japanese army. Unfortunately, many of the book collections were lost, stolen and probably destroyed during the war.

However, due to the public demand, the library was again made accessible only in 1953. The provincial government itself appropriated a budget to keep and maintain the library collections and for other operation expenditures.

The eventual creation of the library's museum did not start in 1990, as set up on the third floor. 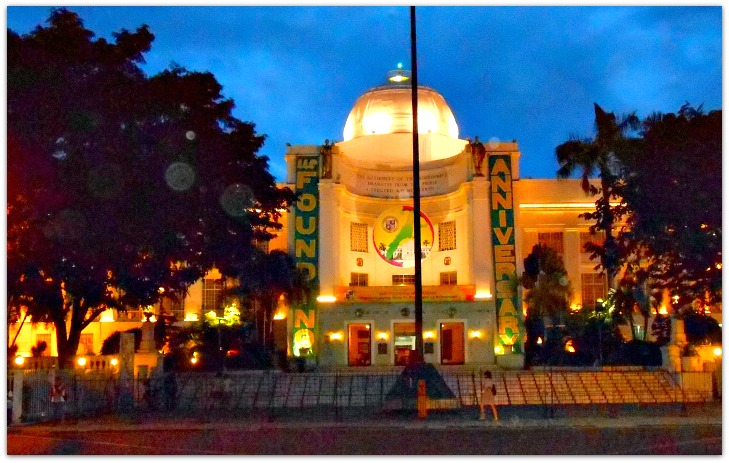 From Fuente Osmena Rotunda heading towards the Capitol building it is about 500 meters. It is on your left hand side and quite noticeable due to its distinctive European style facade and structure.

You can take a jeepney that passes by Fuente Osmena, a fountain park, located right at the heart of Cebu City. Or, you can take a taxi from anywhere and the driver will gladly bring you there since they know exactly where Rizal Memorial Library and Museum is located.

Now, after you have visited this museum and library you may also just walk straight and check out Cebu Capitol Office. This province's central office is another must visit historical structure in Cebu City.

Yes, please enjoy your visit to the historical and informative Rizal Museum and Library!