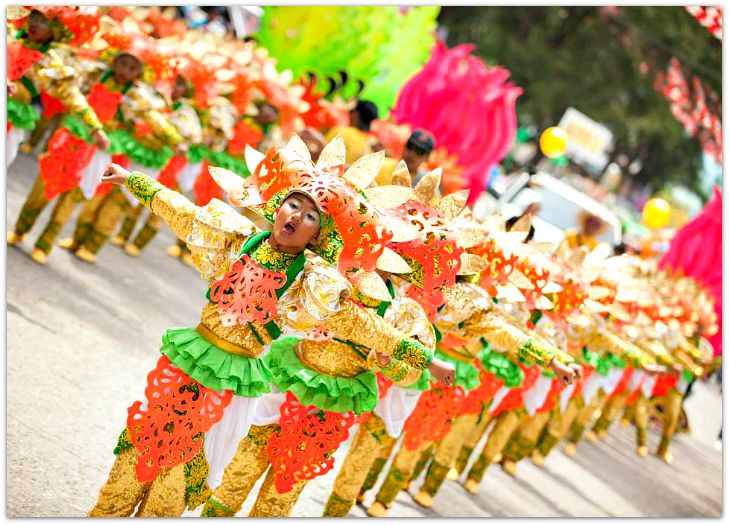 Karansa Festival is a popular merry-making celebration among the inhabitants of Danao, Cebu Province.

The festivity includes various dancing performances, eating and drinking in celebration to the area’s pottery-making livelihood.

It is celebrated annually on the third Sunday of September and in honor to the city’s patron saint – Santo Tomas de Villanueva.

The festival is primarily a happy and playful dancing and prancing activity in coordination with the rhythm of music, beating of the drums and occasional loud shouts.

Nowadays, these four dance steps are being performed by well-choreographed teams from elementary and high schools in the area.

Danao is known for its sites attractions and other products including local gun industry.

Karansa is an original word from Danao to mean expressing joy and happiness among potters who have accomplished their day’s work.

Some people say that it originated from Barangay Suba of this city whose people are known potters. The potters used to celebrate their hard work of the day through performing some dance steps.

I think ‘kikay’ means shaking and swaying one’s hips and whole body; ‘karag’ means shaking your body messily while moving to various directions; ‘kurug’ implies shaking both physically and emotionally which are due to feeling cold, frightened, afraid, or just pretending to be feeling so, etc. ‘karahay’ – meaning to judder is an “an instance of rapid and forceful shaking and vibration” (according to Mr Wiki).

That’s an interesting description of the dance steps. I guess it would certainly shake off your stress away!

All these steps I believe would certainly express the potter’s feeling great while at the same time relieving tiredness and stress after having done a great job and calling it a day. 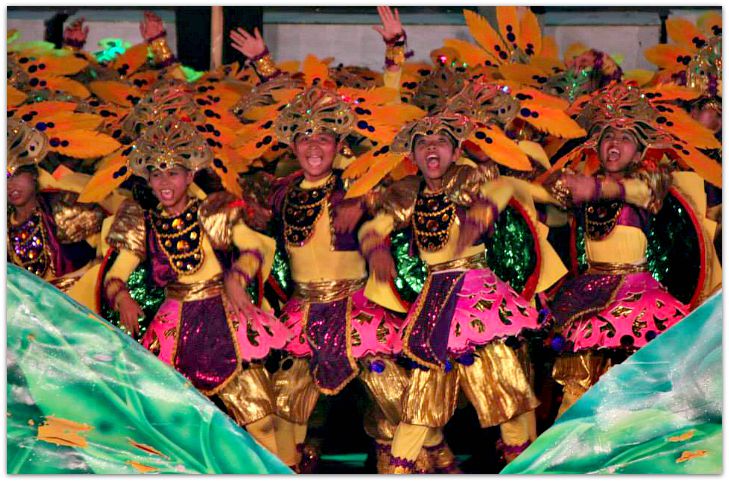 The following events are some of the highlights of this festival. These are the usual and official events but there are also side events that will be listed officially at their programme.

Street Dancing
The street performances are professionally choreographed by each team’s teachers and dance instructors. There are two categories for this competition – elementary and high school. Each team will be judged during their street performance based on some criteria, such as costume, vibrancy, coordination and overall performance.

Showdown Competitions
Different from street dancing competition, a showdown competition is usually held in a wide hall or open space and the competitors do it in the same place where spectators watch and judges scrutinize them. In Danao, it is being held inside a sports complex.

Karansa Festival Queen Competition
This is one of the main events during the festival. Most locals (and other guests and visitors) would witness this competition of talent and beauty, and finally, the crowning of the winning queen.

The contestants are home-grown beauties. They should be born and have roots from this place. The winner is judged to be not only stunningly beautiful but also very talented, intelligent, concern for the community and has visions for the society.

One interesting part of their talent show is when they dance with their super-sized headdresses and intricately sewn dresses. They act and dance like queens of the festival hoping to get the crown. 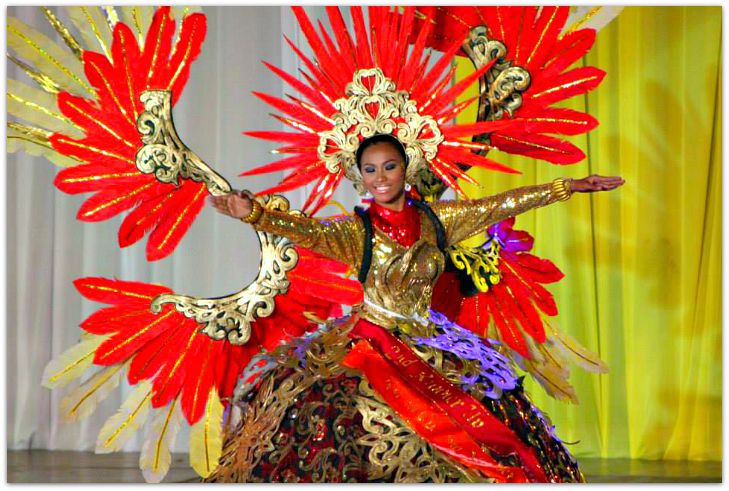 Besides the festival itself, Danawanons would organize a Karansa Music Fest. This is a competition among and between drum beaters and percussionists groups. The winner’s musical piece will become the official Karansa street dance music for the following year’s Karansa Festival.

Most Danawanons would actively watch and participate in this engaging festival. Since this is becoming a quite famous festival in the province, people from other places and foreign visitors would come, witness and join this festivity.

Thank you for visiting this page. Learn more about this interesting festival by using the following contact details:

All the best to all Danawanons for your annual festival.
Have a colorful and vibrant festival.