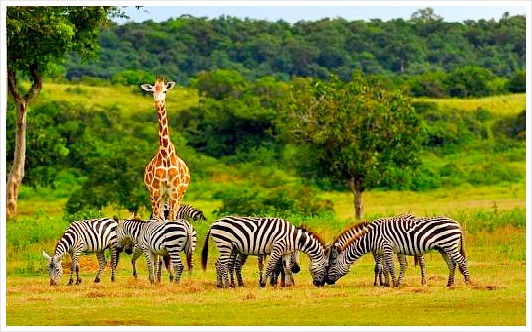 Calauit Island in Palawan Province is considered the biggest game preserve and wildlife sanctuary in the country. It houses local and native animals but at the same time it also houses animals that can be mostly seen in the Africas, such as zebras and giraffes.

Palawan is the only province in the country that still has the most forest reserve, although illegal logging is ongoing.

Abelardo Aguilar, a Filipino scientist, created the antibiotic erythromycin that can cure respiratory tract infections, middle ear infections, skin infections, among other bacterial infections. He has made the drug company Eli Lily earn billions, but neither Aguilar nor the Philippine government received royalties.


Largest fish in the world

The largest fish in the world, Whale Shark Fish, can be found in the Philippine waters. This fish is quite popular in Cebu province and Donsol. 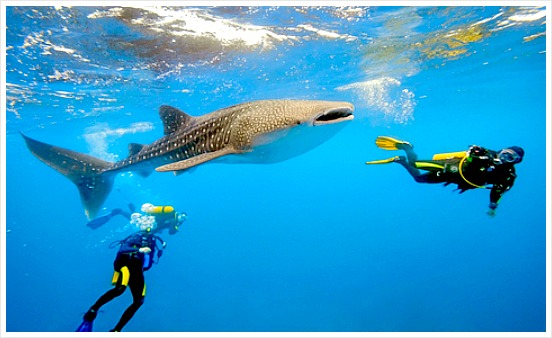 The dwarf pygmy goby (Pandaka Pygmaea) is considered the shortest and lightest fresh waters fish in the world. It is a transparent species found in the streams and lakes of Luzon Island. The average lengths for males are 8.7 millimeters and weigh only 4-5 milligrams.

There are only eight species of marine turtles in the world. Five of them are reportedly found in the Philippine waters: Green Turtle, Hawksbill, Leatherback, Olive Ridley, and Loggerhead.

There are 8 known species of giant clams in the world’s sea waters, among them, 7 are found in the Philippine seas.

Calbiga Cave has the largest karst formations and one of the biggest in Asia. The cave system has 2,968 hectares and composed of 12 caves with wide spaces and unique rock formations aside from the subterranean water ways.

This second largest pipe organ is being used at the Immaculate Conception Cathedral in Ozamis City in Mindanao Islands. It is said that it took 2 years to build it and was shipped over from Germany in 23 crates.

Lanao lake is considered the deepest, the second largest in the country and one of the major tropical lakes in Southeast Asia. Lake Lanao is home to various endemic fresh water fauna including the cryprinids – the stomachless fish with toothless jaws.

The Philippine Airlines is Asia’s fist airline. It took to the skies using a Beech Model 18 aircraft on March 15, 1941, during the middle of the Second World War.

So far, the largest pearl in the world was discovered by a Filipino diver in a giant Tridacna in 1934 in Palawan Sea. The “Pearl of Lao-Tzu”, as it is known, weighs 14 pounds and measures 9 and half inches long and 5 and half inches in diameter. It is thought to be about 600 years old and valued at US$42 million in 1984.

The Philippines has the second deepest underwater spot in the world. The spot is known as the Philippine Deep or the Mindanao Trench, which is about 34,440 feet (10,497 meters) below sea level. In 1927, a foreign ship, Emden (German), plumbed the trench.

The above trivia is factual, however some are maybe outdated and needs verification since new discoveries and findings can disqualify their status as they are written here. 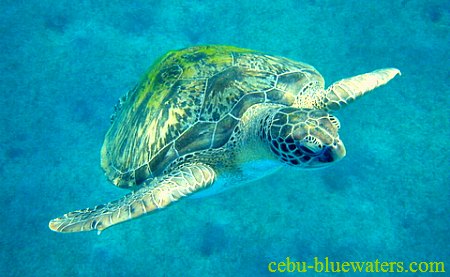 Please, comment or ‘like’ below. If you have a trivia about the Philippines you are welcome to tell us.