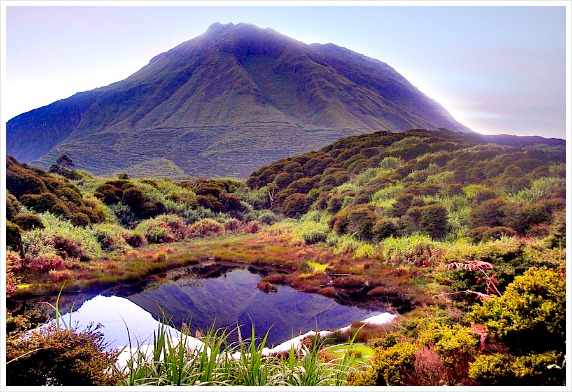 Cebu City is the oldest city in the country.

The Philippine national hero, Dr. Jose Rizal, is known to have started reading and writing at the age of 2; and he could speak 20 languages including French, Greek, Chinese, Latin, German, Cebuano, Tagalog, etc.

A Japanese person did not invent the karaoke but a Filipino – Roberto del Rosario. He first called his invention “Sing-Along-System” but the Japanese popularized it and called the ‘karaoke’ meaning ‘to sing without accompaniment’.

The Philippine flag is the only symbol on earth that will be hang or displayed upside-down when the country is at war (during ordinary or peace time the blue part is on top of the red one but upside down during war).


Texting capital of the world

Among the more than 35 million cell phone subscribers in the Philippines in 2006, there are about 350 to 400 million sms (short message service) was being sent daily. This is more than the total daily text messages that the US and Europe sent.

Saint Paul National Park of Palawan Province in the Philippines has the longest underground river system in the world that is accessible and navigable to humans.

The “tamaraw” is a species of the buffalo family that is similar to the Philippine carabao. It is considered the largest Philippine wild animal, and they are only found in Mindoro Province.

Mount Apo is a dormant volcano of Mindanao (Davao), at 2,954 meters high followed by Mount Pulog in Luzon at 2,928 meters high. Mount Apo is now becoming a popular tourist destination especially among mountain hikers and campers.

Davao City in Mindanao Island is the biggest city in the country with an area of 2,211 square kilometer. Metro Manila is about three times the size of Davao City. It is famous for durians (that stinky but delicious king of the fruits) and bananas, among other products and resources.


Province that has the most cities

Negros Occidental in the Visayas Islands (where Cebu is) has the most cities among the provinces in the Philippines. Negros is the popular producer of sugar products and tourism destinations.

The longest religious celebration is the Christmas season in the Philippines. It starts on September 1st (you can hear Christmas songs, children caroling door-to-door, and see Christmas stars and decors everywhere, etc.). This season ends on the first week of January, that is, the feast of the Three Kings.


Boondocks is a Tagalog term

The English term ‘boondocks’ is a word from Tagalog word ‘bundok’ meaning ‘mountain’.

Anilao in Batangas Province is considered a diving paradise since it bagged the International Prize for Underwater Images during the 27th World Festival of Underwater Images held on November 2000 in France. The other best diving sites are in Cebu and Palawan provinces, among others... 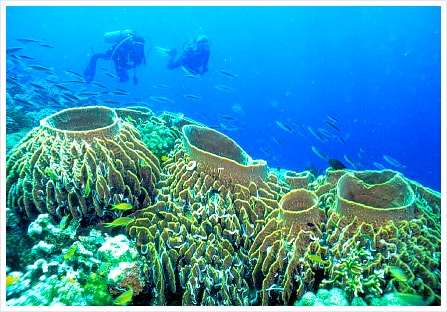 Please, if you have some Philippine facts and trivia to tell us, you may share them to us through this page.

For more fun and interesting information about the Philippines, you may click the...

Link to Philippine Facts And Trivia2

Return to Cebu Bluewaters Home from Philippine Facts And Trivia