School of the Sea, Bantayan Island

School of the SEA (Sea and Earth Advocates) 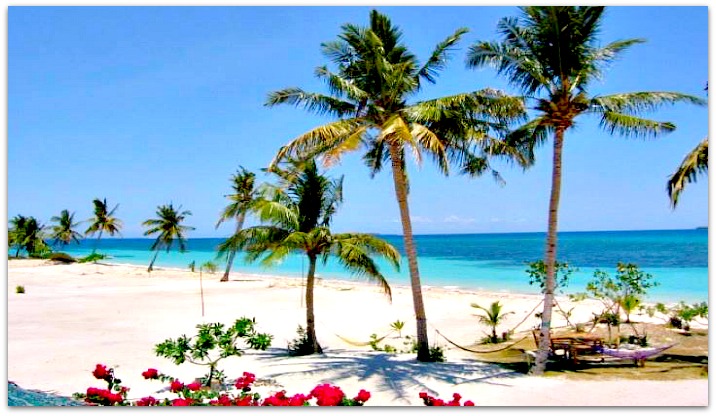 Learning at School of the Sea

School of the Sea (henceforth, SOS) is an environmental establishment with a mission specifically advocating for marine biology protection and restoration.

The proponents of this organization call themselves Sea and Earth Advocates (or SEA), which nicely blends with their target environmental field – the sea.

Bantayan Island, is one of the most beautiful islands with sparkling white beaches in Cebu Province, where the School is established and located.

Cebu Province is in the Visayas Region, one of the three major Philippine islands (Luzon and Mindanao being the other 2 islands) in the Central part of the country.

The waters in the central Philippines is known to have the most diverse marine life including the famous sea turtles, whale sharks, thresher sharks, and various colorful corals among other underwater creatures. 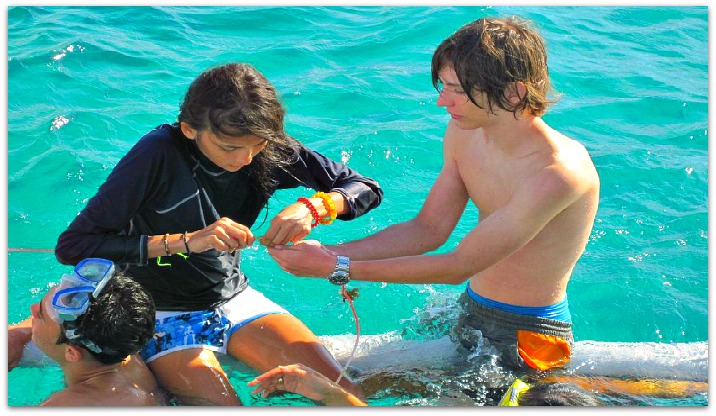 Students learning the ropes in the sea of Bantayan (photo: SEA fb)

Beautiful School of the SEA & environment

As an environmental establishment, the simple buildings of this environmental school are made of bamboos and other materials that are sustainable and less demanding for nature to provide.

In addition, the School itself is being sustained by renewable energy resources such as solar and wind power sources. Other facilities and methods of recycling materials are also their main examples and materials in educating people and learners, including organic composting, recycling water and other materials, among other facilities.

In other words, the school is trying to teach that the idea that “waste” can be eliminated to help protect and make living sustainable for both human and nature.

Bantayan Island’s sea is teeming with beautiful diverse marine life. Close to the School are two marine sanctuaries where you can find more species of corals in just two hectares but only one in a million of hectares in the Caribbean. It is a mind-blowing fact for those who do not know it but still an interesting truth for environmentalist and marine life activists.

On Bantayan Island and the area surrounding School of the Sea is a coastal forest ecosystem that is swarming with tropical insects, and it is a bird sanctuary as well.
These entails that students of SOS do not only learn the basic foundation for marine life but also anything related to the natural environment and its symbiotic laws of nature.

School of the Sea, SOS, Mission

The Law of Nature Foundation

The SOS (Sea and Earth advocates) of the Law of Nature Foundation is established in 2002 by an internationally-recognized environmental law activist and lawyer—Attorney Antonio Oposa Jr.

He spearheaded the practice of environmental laws and policies in the Philippines trying to seek support and awareness among ordinary citizens and lawmakers of the nation. 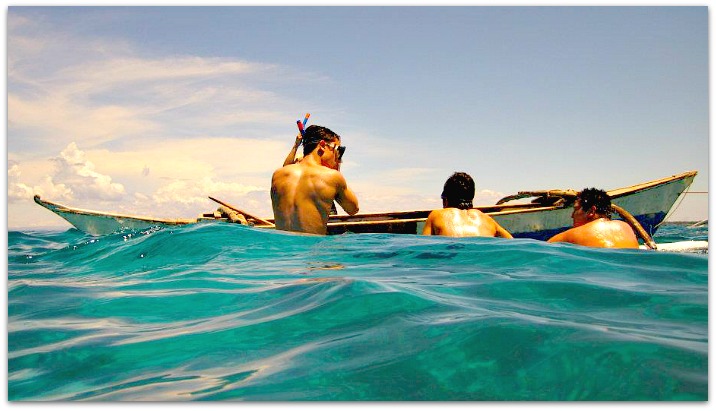 Mr Oposa’s work on environmental law has caught the attention of the both locally and internationally when he established in the highest court of court law the principle of “inter-generational responsibility”. This principle is defined as the responsibility of the present generation to preserved nature to make it sustain the lives of the next and immediate future generations.

One of his famous and known case was his ten-year battle with the country’s leaders in restoring Manila Bay. To make this successful story short, the Philippine Supreme Court ruled and directed the responsible agencies to rehabilitate Manila Bay.

Mr Oposa is known as environmental law consultant, and expert in environmental law, governance and litigation. He is a well-respected activist for forest and marine protected areas in the Philippines.

Last, in addition to the marine and land and forest activities, Mr Oposa is also working in the Global Legal Action on Climate Change, an area in environmental issues that is very relevant especially among island nations and other nations located in low-lying regions under the threat of sea level rise and other natural calamities including floods and typhoons.

Cordial invitations for School of the Sea

The site encourages and invites all able-bodied (and all those who are able to) to visit School on Bantayan Island to see their place, and if possible, you can avail their both theoretical and experiential lessons.

It would be an interesting learning venue to know more about the world we live in and the resources that sustains us all.

Finding School of the Sea (Sea and Earth Advocates)

Thank you for visiting and reading to the end this page. Keep scanning and searching for more interesting pages in this site.

Have a fantastic and environmental day!