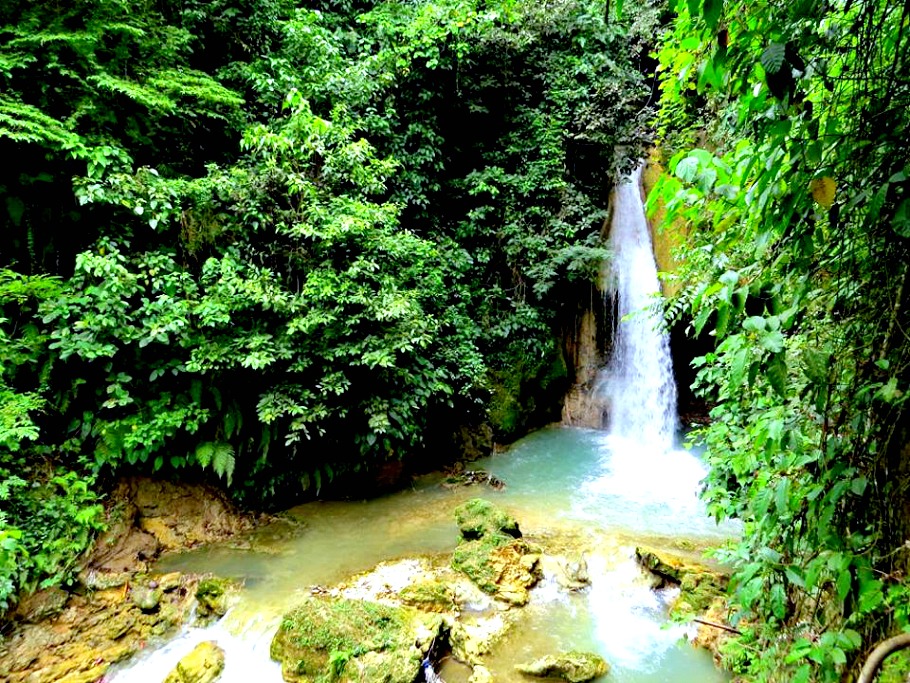 Carmen Municipality is home to famous Cebuanos, especially during the Spanish period. The town was founded by Facundo Buot in 1851 (Philstar.com 2015).

Carmen is categorized as a third municipal income class municipality of Cebu Province, the Philippines. It has over 30 thousand registered voters (from 18 above) according to the 2016 electoral roll, among the over 50 thousand residents.

The first elected municipal president of Carmen was in 1899 when the Americans came and conducted a local election. He was succeeded by Protasio Suico in 1906 and got elected again in 1908.

Apolonio Osmeña became the town chief executive in 1925 and other succeeding leaders. The longest serving mayor was Elpidio de Dios who served from 1941 up to the 1960s (Philstar.com 2015).

Carmen Municipality is also the birthplace of Jose Maria Cuenco, the eldest among the children of Mariano Albao Cuenco and Remedios Diosomito. Mariano was the patriarch of the Cuenco clan, and Remedios is known to be the nation’s first woman acting as printing chief executive.

Archbishop Cuenco was the founder and editor of the Cebu Catholic Newspaper called “El Boletin Catolico. He passed away in Iloilo in 1972.

Carmen Municipality has 21 barangays under its supervision and authority.

As a growing municipality, Carmen is becoming popular and has an increasing number of population.

Domestic and some foreign visitors travel the municipality to enjoy its destinations including resorts, forest areas, and natural environment for relaxation and active events.

When visiting the town proper, you can find many small shops (called ‘sari-sari’ stores) that sell miscellaneous products.

Carmen have some famous delicacies and special dishes at their restaurants and cafeterias.

Carmen is one of the famous municipalities in the province for some reasons. It offers the popular places for nature exploration and natural resorts due to its lush green environment and natural water resources including falls, streams, and rivers.

Some of the destinations include:

You can find out more about Carmen through its Facebook page. 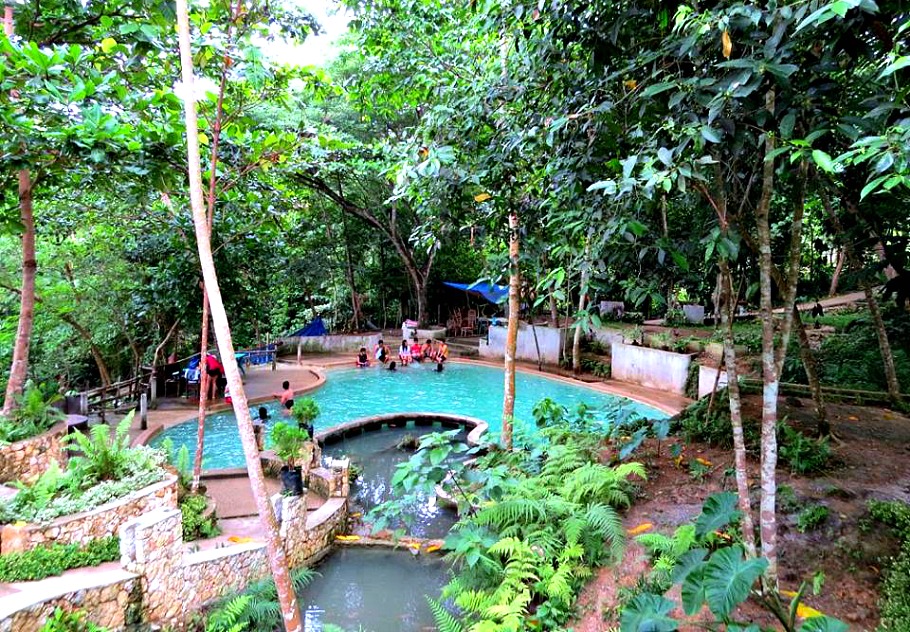 getting to carmen municipality

Assuming that you depart from Cebu City, just head for Cebu North Bus Terminal and hop on the bus that travels to Carmen.

You can also take a V-Hire (Van) if you want to get there much faster but for a higher price than the bigger buses.