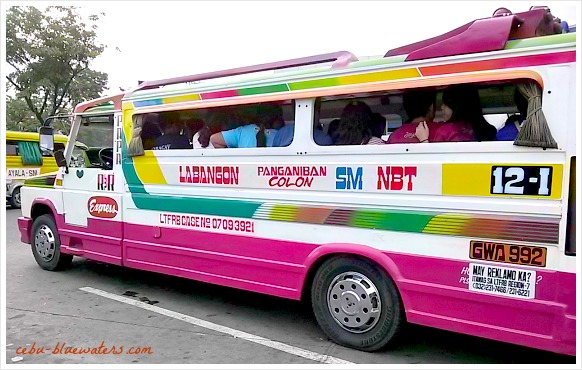 The omnipresent Jeepneys of Cebu

Cebu City transports are various and will ferry you anywhere you want to go. Rates depend of the type of public vehicle, quality of service, distance, and your strategy in dealing with the operator or driver.

Make sure that both of you have a common understanding of the rate, such as using the taxi meter, before you depart because this will save you both from any eminent trouble! Also, as a passenger, you will be in a safe position from the scammers. Of course, most of the Cebu drivers are friendly and nice operators.

The most popular, cheap, and omnipresent public vehicle in town is the...

Jeepney is supposedly the Philippine national vehicle. You can find them anywhere in the country. It is modeled from the American general purpose vehicle commonly used during the Second World War.

With Filipino’s ingenuity, they were able to widen the space and strengthened the structure to accommodate more passengers inside. Passengers are facing each other while seated at both sides by the right and left hand side windows.

Jeepneys are usually colorful with decors and loud music. Make sure you know where you are going or simply ask a ‘dispatcher’ or the conductor or driver. Usually, their routes are printed on the sides of the vehicles.

They are available all day and even some operate 24-hours daily and cover most of the nooks and corners of the city proper.

A jeepney from Mactan-Cebu International Airport (T1 & T2) to Lapu-Lapu City (LLC) costs around 12 Pesos, while it costs more than than that if you cross the bridge to Mandaue City or Cebu City.

(Just beware of pickpockets and thieves who pretend to be passengers who victimize both foreign and local riders.) 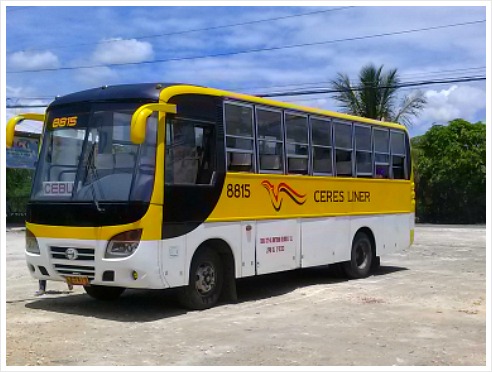 Buses are not the common Cebu City transports, anyway. You'll enjoy taking the smaller vehicles than the huge buses within the city.

One of the popular and well-operated bus lines is the Ceres Bus. It has regular and time-schedule services from both terminals. Compared to other smaller and private buses, Ceres is advisable for visitors with heavy luggages and considered safety provider.

Taxis are the most readily available and quickest way to get around Cebu city. Unfortunately, some conning drivers could overcharge you if you are not careful and straightforward.

Taxi drivers always have the temptation to cheat on their innocent passengers. Almost the same anywhere and Cebu is not spared from this sad reality.

The best thing to do is look for a taxi with a metered fare (mostly are) and insist on your destination or direction’s shortest way.

If you are doubtful and feel very much cheated, make sure you got the taxi number and report it to the authorities, including the Department of Tourism in Cebu by calling them (+63 32 254 2811).

If you need to go a long distance ride, it is much better to negotiate the fare so that the driver won’t bring you to scenic and longer routes. Taking taxis in the evening is not preferable since the drivers tend to use uncalibrated and inflated meter machines. 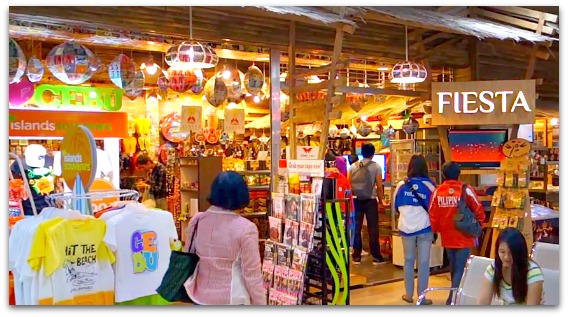 Less than 100 pesos is the cost around the city. The trip from Mactan Airport to metro Cebu would be within 200-250 but not over 300 pesos. The White taxi is a little bit cheaper than the Yellow one.

Since most drivers know all the corners of the city, it is the fastest method to reach your destination. An additional tip (10-50 pesos) is more than enough if he helps load and unload your luggage.

Make sure you have smaller denominations prepared so that you won’t have troubles looking for change somewhere else – since some of them insist that they don’t have enough change.

In some luxurious and expensive hotels, you can find ‘private’ taxis. Avoid them because they can overcharge you. They are often owned by the hotel to make more money and don’t allow other taxis near the hotel premises.

The fare to SM City Cebu Mall or Ayala Shopping Center is around 150 pesos on the meter.
It is illegal for taxis to have no meter machines and can be reported to authorities. 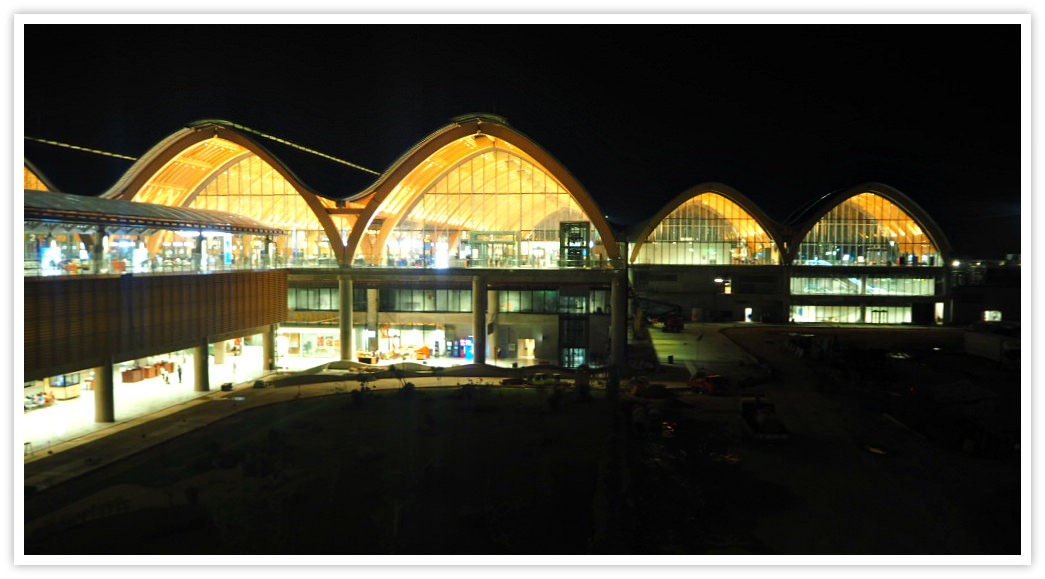 If you haven't heard yet, there is already a new Cebu international airport--called MCIA Terminal 2. You can also get there by taking a new bus service from SM City Cebu.

Aside from those usual safety tips, no need to worry about everything else. Try and feel free to take Cebu City transports.

Well, enjoy your ride and travels around this great provincial island of Cebu.