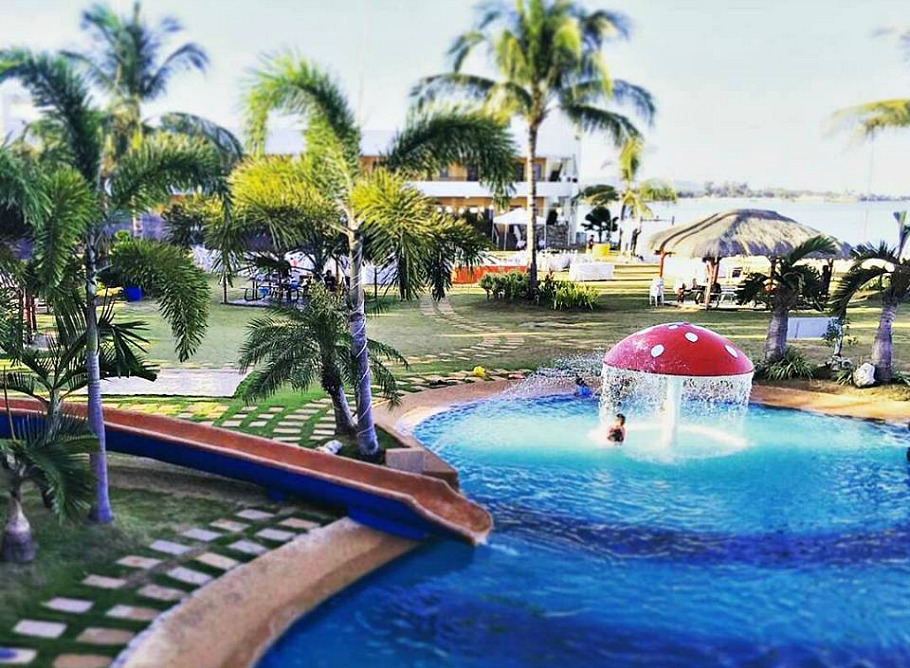 Danao City is one of the fast developing cities in the Province of Cebu, Visayas Region. Based on the 2015 census, Danao has over 136 thousand residents and over 80 thousand registered voters.

Danao used to be the Cebuano Kingdom of Nahalin before the Spanish conquistadores occupied the area in the 16th century. According to history, Danao became an encomienda (farming area or hacienda) under the control of Spanish authorities but was finally abolished due to the abuses of workers in the 18th century.

The Recollect missionaries made Danao a parish in 160 and later on also became a municipality.

Danao city is famous for...

A railway from Danao to Argao was built and used to transport coal and later turned into moving sugar cane to the docks. However, when the Second World War broke out, much of the bridges, tracks and central station were badly damaged that they eventually abandoned it in the 1940s. instead, the old track was transformed into what became the Cebu North road. Recently, a lot of talks on constructing a new Light Railway in the area.

Gun-Making
Danao is quite popular about guns (especially the so-called ‘paltik’ guns) not only domestically but also internationally. The gun industry of the city has a significant historical place among Filipino revolutionaries who were fighting against colonial control. It started in the early 1900s and later on the gunsmiths were working with the USAFFE to produce more guns and use them to fight against the Japanese army.

The gun industry was legalized by the government in 1990s by creating two organizations of local gunsmiths in Dungguan, Danao City. Later on, they received license from the Philippine Police but again shutdown due to reasons of non-compliance of gun-making policies.

Sugar Industry
Dano used to plant sugar cane and produce sugar. Due to this historical fact, the word ‘intosan’ is becoming a common word, and it is even used to name a famous resort – Intosan Waterpark.

Factories and Industries
Some modern companies and industries are being established and become the local source of income and job provider among residents.

As a City, Danao has a lot to offer to visitors and holiday-makers in the City and its barangays. At present, you will enjoy traveling around visiting historical sites or spending relaxing time in some resorts. The following are representatives of attractions you can see and experience in the area…

Resorts
If you are visiting the City of Danao, you can think of visiting and staying at their beach resorts and other holiday facilities. By the eastern seaboard of Cebu, you will find many family-owned resorts that offer various facilities and services including weddings, conferences, parties, celebrations, and more.

Yes, you will have ample of places to go and facilities you can indulge in during your holidays or short break from work or any special event for family or friends.