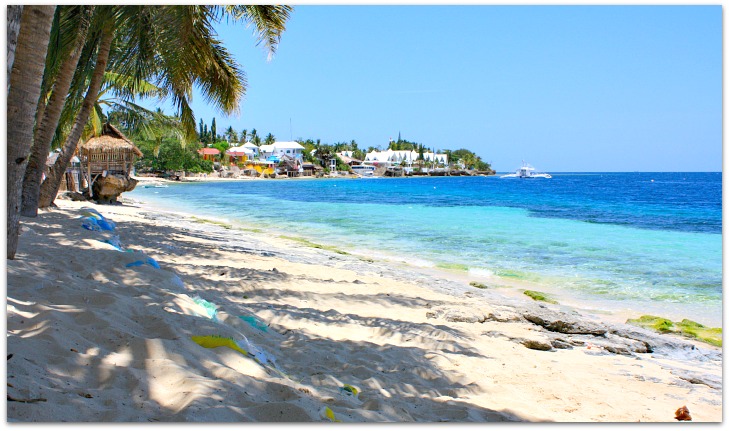 Alcoy Town in Cebu Province, Philippines is considered a 5th municipality and a suburban. Based on the 2010 census, Alcoy has more than 14 thousand registered inhabitants. Alcoy is about 93 kilometers (or 58 miles) from Cebu City – the provincial capital and center of business and education.

The name Alcoy is said to be given by Spanish explorers who came to the area and discovered that it just looks like or reminded them of Alcoi, a city in Spain. Since then, the place became popularly known as Alcoy (from Alcoi).

There are special places for visitors or tourists to see or stay in at Alcoy. The popular ones are mostly resorts, beaches, or hideaways (rest houses with pools, restaurants, etc.).

Some resorts you can find in Alcoy includes: Bodos Bamboo, Meili Beach Resort, Tingko Beach, Voda Krasna Beach Resort, Villa Rosa Resort, and Larville Garden Resort, among others, as featured in this site.

The town has eight barangays (townships), which are under the supervision and care of the town officials – a mayor and council members. The barangays include:

Poblacion is the principal barangay of Alcoy town where the government facilities are established, such as the municipal hall, police station, health center, among others.

Daan-Lungsod (means “old town”) is the southern-most barangay where the famous Tingko Beach Resort can be found (and partly in Guiwang). The barangay’s old name was “Mambahi”. A popular feature of Tingko Beach is Mabad-on Reef (but listed as Mambahi Reef in the Philippine maritime map), which appears and disappears depending on the tides. (source: Wikipedia.com)

Alcoy Town is basically a farming town with Nug-as, one of the barangays on a mountain, serves as the producer of most commercial crops sold in town. The remaining barangays and communities rely mostly on fishing, small business, and backyard farming.

Some folks living nearby the sea or close to the popular beaches established facilities, such as cottages, for rent to short time guests and holiday-makers in the area.

One of the most progressive barangays is called Pugalo – due to its huge deposit of a mineral called dolomite (can be used as ornamental stone or for processing other minerals, etc.). The quarrying of the area started since 1981 and considered the barangay as the dolomite capital in Asia.

There are lots of interesting and fun things to do and explore in this area. The most popular activity is visiting its famous Tingko Beach Resort. Along the beach are resorts of various sizes, although not so commercialized and extensive compared to other beach destinations in the province.

Coves, islets, barriers, coral reefs, mangroves, hills and mountains, farmlands are some of the nature’s gifts in this southern area of the province. 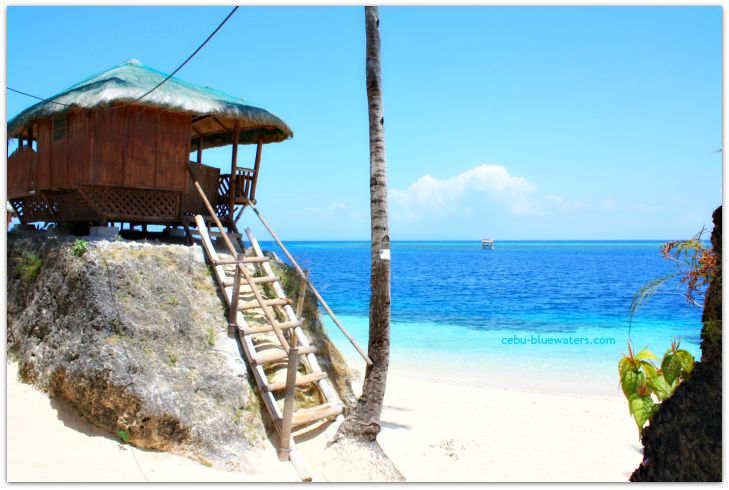 View of the sea from Voda Krasna Beach Resort

Alcoy has a very popular beach area which is called Tingko Beach. Around the area, you can find great properties and resorts offering from budget to high-end accommodation facilities. Check them out below

Thank you for visiting this page.

Please, continue learning more about Alcoy Town by clicking any of the links available in this page.

Have a wonderful summer holiday.