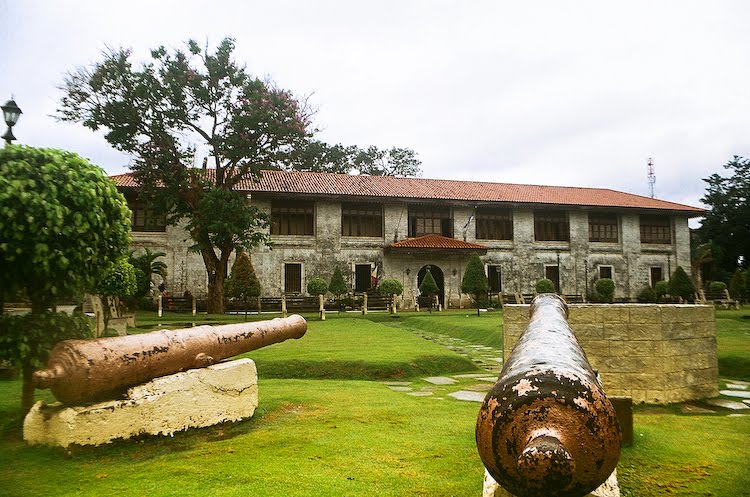 The Argao Hall of Justice is located around 68 kilometers from Cebu City, the capital of the province in the Visayan and central region, Philippines. This structure was built during the Spanish period and was used for various purposes throughout its existence.

According to the church records, Argao town was founded in the early 16th century but only became a parish in the 17th century. A gap in time which was never fully explained nor understood.

The town was safely protected by massive coral stone walls with entrances on each side of the perimeter. There are two main gates where the only townsfolk may enter thus protecting them from pirate attacks those days.

An impressive structure of the town is that it is structured in a way similar to those colonies governed by Spanish authorities during those periods. This structure is that the governing buildings, including the church, should be within the perimeter of a central plaza.

This blueprint includes a church, a municipal hall, a park, a cuartel, and residences of officials and locals/natives within reach of a church's bell ring.

In this short article, we will only be talking about Argao Hall of Justice, which plays a unique role and historical significance in the municipality.

This structure must be one of the largest one among a few others, including the church, in comparison to the homes of the locals. This exciting fixture in Argao’s history supported the town in many ways.

For one, it has been used as a military barracks during the Spanish and Japanese occupations.

Also, right it served as an elementary school where Chief Justice Hilario Davide Jr graduated over 60 years ago. And the building also served as the Parents-Teachers Association’s office.

Recently, the structure has been reused rehabilitating its structures and is now functioning at Argao Municipality’s hall of justice. This building houses the trial courts, municipal courts, a library, and offices of administrative employees.

Inauguration of the Hall of justice
Based on a report (philstar.com), Hilario Davide Jr led the inauguration and blessing of this two-story building. The significance of the Chief Justice’s presence at this event is that he is a native of this town where he spent his childhood.

During the Chief’s speech, this is the site where his dream to become a lawyer and protector of his people started to form. Obviously, we know that his goal came true and even turned one of the best.

The historical value of the building is the main reason why it is granted funds for renovation and conversion into the Hall of Justice. Besides, it is the only hall of justice located outside of Manila. 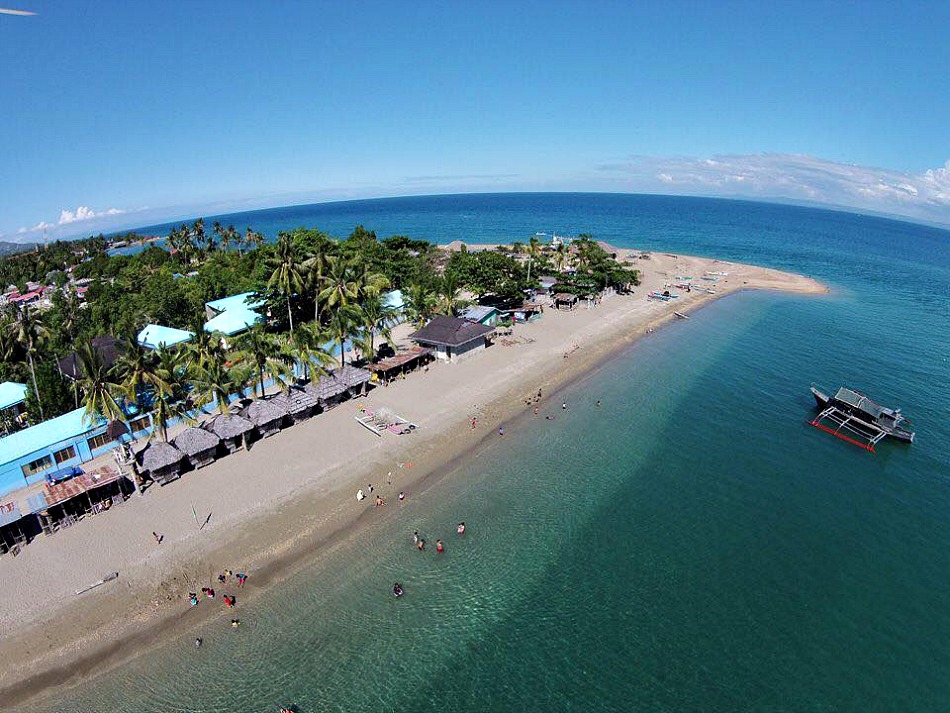 Just like most structures built during the Spanish period and aside from the newly added facilities, Argao Hall of Justice is constructed with thick coral-stone walls, Capiz-shelled windows, and wooden staircase.

Of course, the engineering and culture brought by Spaniards during that period were European. One of the distinguishing marks of the building is the red tile roof. The tile roofing structure is obviously visible at Argao Hall which is also still being used by grandiose and upscale properties in the country.

The building suffered disturbances such as fire and earthquakes but withstood through time although renovations were done.

Do not worry about wasting your time and resources when visiting this municipality. You will have myriad of choices to spend time for, including sites, activities, resorts, and relaxing spaces.

Here are some of them...

There are certainly more exciting and relaxing places you can find in the area if you are willing to explore, or simply ask.

Getting to Argao Hall of Justice

The good thing about visiting this building is that you can also explore other structures on the nearby site. First, you just need to get to Argao Municipality and look for its plaza area where you will find the Hall.

To get to Argao, by various means, you can head to Cebu South Bus Terminal and take any bus that travels there. Get off at the town proper, and - voila!

it takes around two hours to get there at most.

Thanks for reading this article.
have a wonderful day!