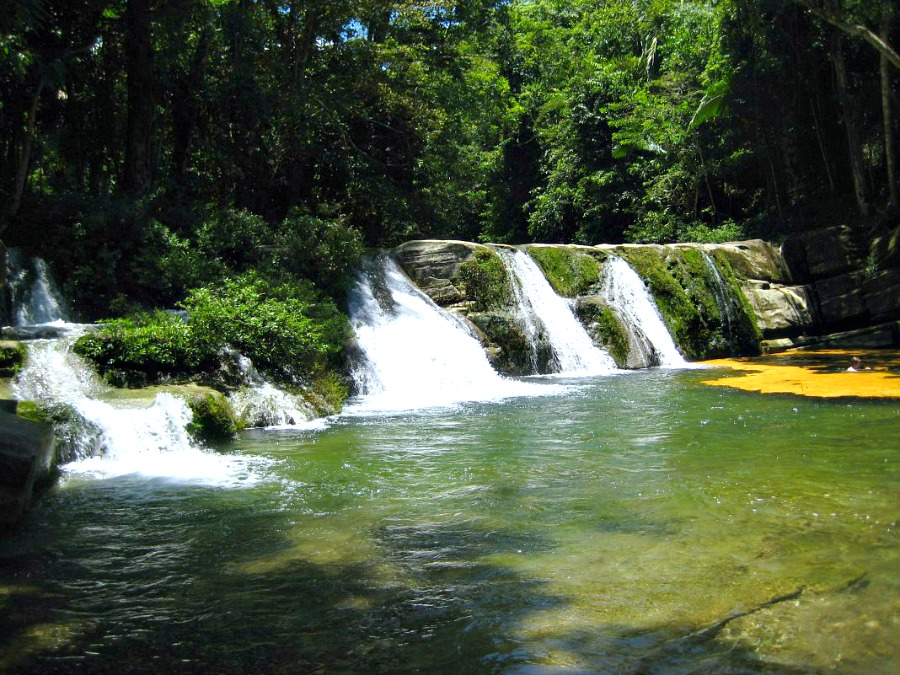 Toledo City is one of the progressive cities in the province of Cebu, Visayan Region, the Philippines. It became a chartered city through a republic act in 1960.

The city was formerly known as Pueblo Hinulawan (Wikipedia). Hinulawan is actually the name of the river belonging to the city, a popular place where the popular ‘Hinulawan River Festival’ is celebrated.

This component city has over 170 thousand residents based on 2015 census. More than half (over 100 thousand inhabitants) of the total popular are considered registered voters according to the 2016 electoral roll.

Toledo City is located around 50 kilometers from the capital city of Cebu. One of its primary sources of income is its enormous mining industry making it widely known to people who know about the area.

One of Toledo’s unique attraction is being the only city in Cebu Province that is situated on the Western seaboard facing Negros Oriental, while the remaining cities are in the East (Danao, Mandaue, Lapu Lapu, Cebu, Talisay, Naga and Carcar, and on the North and Easter side (Bogo).

Some attractions of the city include the mystical ‘Dakit Tree’ that is believed to have embodied fun stories since its springs to life in 1920. This mystical tree still stands proudly at Barangay Ilihan and catches the attention and curiosity of visitors and passersby. The city considered Dakit as its natural heritage.

Other places and interesting sites in Toledo are caves, a lake, mine’s view, a falls, springs, and rivers.

You can find more travel destinations in Toledo below.

Toledo City is composed of 38 barangays under its jurisdiction.

Learning just even the names of the barangays will certainly help you enjoy and navigate the area. Of course, knowing the name of the barangay you planned to explore and learning a bit of its history would make your travel more exciting and fruitful.

The City has two ports which are in operation. One of them is operating to accommodate ferries that travel to San Carlos, Negros Occidental, which is just right from the city itself and is only about 25 nautical miles away via Tañon Strait.

While the other port is being used to facilitate boats that travel to the surrounding islands of the province and islands belonging to the nearby neighboring provinces. If you decide to take a ship that sails to Manila or another distant island, for example, you may have to get to Cebu City.

Sources of Income
Toledo is quite known in the province due to its particular sources of revenue. The city has main industries including mining, trading, agriculture, and fishing. Among these sectors, Toledo is known to be the home of the Philippine’s largest copper mine, which is operated by Atlas Consolidated Mining and Development Corporation.

Native Raw Materials
Toledo City produces various kinds of products including mineral raw materials and plant products which fundamentally support local livelihood and sustain the income of the City and its barangays. These products include:

A visitor of this city will not regret coming as there are many sites and places where one can spend quality time at. Below are only some of them, and they are worth visiting with friends or family members. 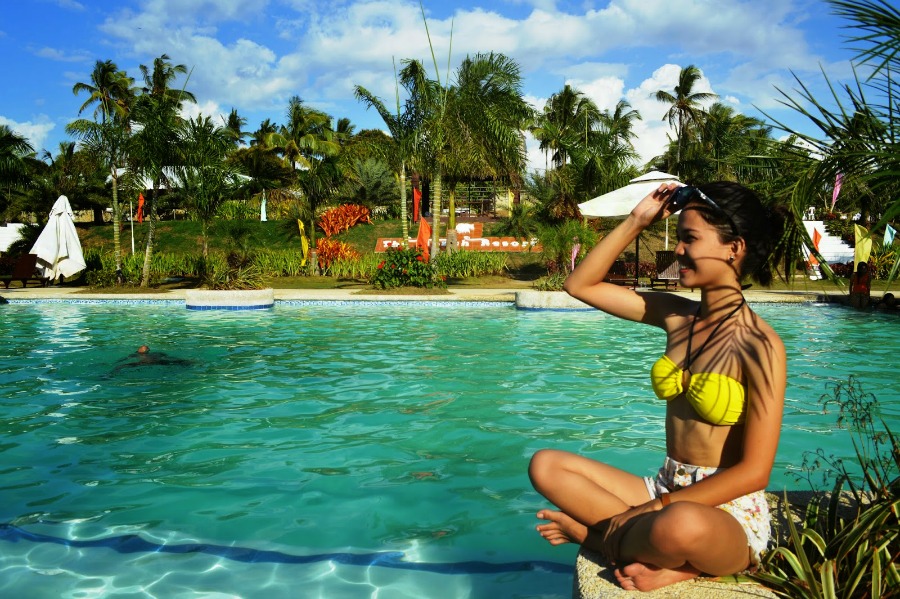 getting to toledo city

Getting to Toledo City is not a problem. Various public transports are available almost 24/7. Here are the available transports:

V-Hire. This is a Van-type of vehicle that can take you to Toledo City much quicker than the other public vehicles. The drivers are fast, but you need to wait until the vehicle is full before they depart. They only stop at some specific areas compared to buses that stop in every place to drop off or take on passengers (especially the ordinary/non-aircon buses).

You can take a V-Hire at Citilink Terminal.

Bus. You can choose from any bus line that travels Toledo City at South Bus Terminal in Cebu City. Bus fare should be over 100 Pesos, but the rate depends on the bus accommodation – aircon and non-aircon. Travel time would take from 1 and a half to 2 hours but could take a bit longer due to traffic congestion.

Taxi. It is also possible to hire a taxi, but you might need to use your negotiations skill. Can be pricey but could be the most comfortable and quickest means to get there.

Now, if you find this article interesting, and might be worth your time and resources, you can start drawing up your plan and schedule your travel.

Thanks for reading the page and hope you enjoyed it.