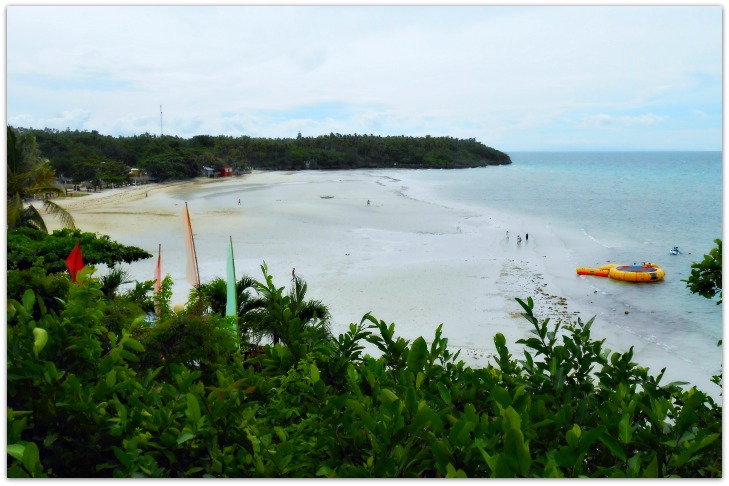 Pacijan Island is approximately 14.75 kilometers long and 8.5 kilometers wide. It was established during the Spanish era.

San Francisco is where the most famous resorts and other vacation services can be easily accessed. Such services include infinity swimming pools, island-hopping and tours, beach activities, among others.

San Francisco is comprised of 15 barangays:

Tulang Islet
Tulang is also locally called as Tulang Diot. It is a five-minute boat ride from Tulang Dako. The two islands, Tulang Dako and Tulang Diot, are a part of Esperanza Barangay. Tulang islet is almost entirely covered with coconut palms and measures only about 1.6 from 0.6 kilometers in diameter.

The residential area is confined to a tiny are at the southern end. The total size of Tulang is about 40 hectares, of which locals occupy only 3.5 hectares.
21st-century Disaster

Just before Typhoon Yolanda hit in November 2013, the Mayor of San Francisco ordered the evacuation of all the residents (about 1,000) into the main island. He has been credited with saving their lives as all homes on the island (about 500) were entirely destroyed. 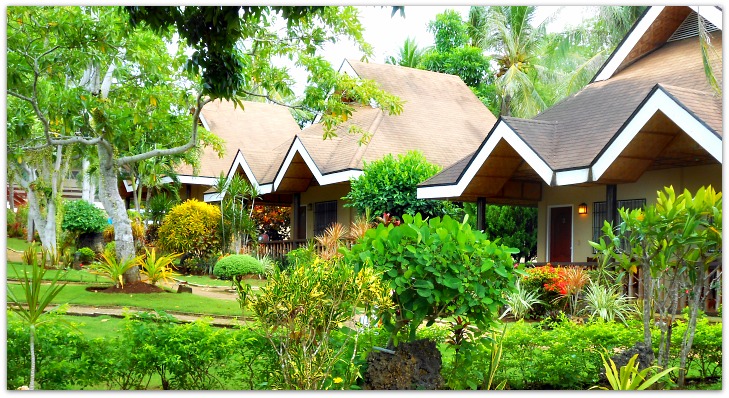 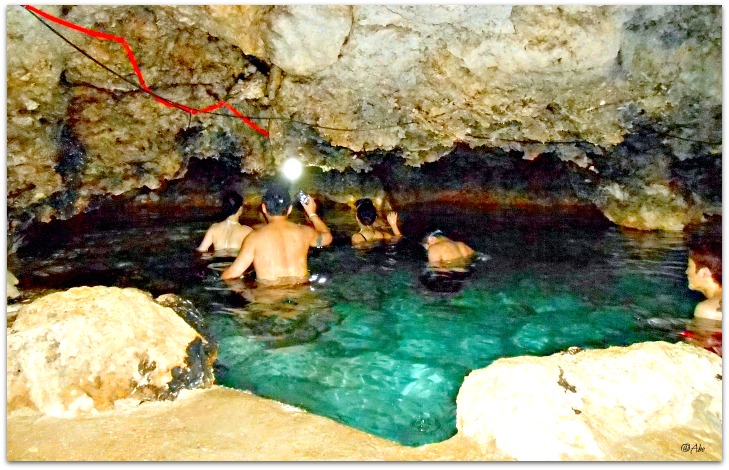 Lake Danao is a freshwater lake, which is about 680 hectares making it the largest lake not only in the province but also in the Visayas region. It has two inside islands that can be reached by paddleboat or as part of this scenic lake cruise. Trekking and biking trail encircles the perimeter of the lake.

Flora
Corn and coconut grow all over the island, including the lake areas. Several orchids and some herbs of medicinal value grow along the lake shore.

Most of the original vegetation has disappeared, and the small islets in the river have been planted with palms.

Soli-soli is a kind of grass which grows abundantly along the banks of the lake and is one source of livelihood around the island. These greens are harvested, dried and woven into different sorts of handicrafts such as mats, bags, hats and other items, sold to the mainland and local market outlets.

Soli-Soli Festival is a yearly festivity being held celebrating the plant. The event is featured with ample of food, flamboyant colors of props and clothing, and street dancing among organized participants.

Fauna
The lake supports some food sources among the residents which rely mostly on fishing for subsistence. Aside from the fishes, Lake Danao supports birds that survive through the lake’s abundant food. Some of the exotic bird species include:

Beaches
Bakhaw Beach is situated in Esperanza. Transparent waters and its sand make it secure for kids.

Mangodlong Beach is one of the most Camotes. It provides white sand and can be located in the fishing village of Mangodlong at Himensulan is a coral islet.

Santiago Bay is situated in the southeastern part of the island. The white sand beach and favorite rendezvous among locals and visitors is a public property and is maintained by local officials. 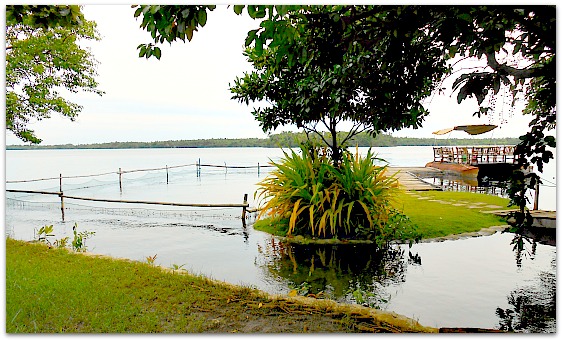 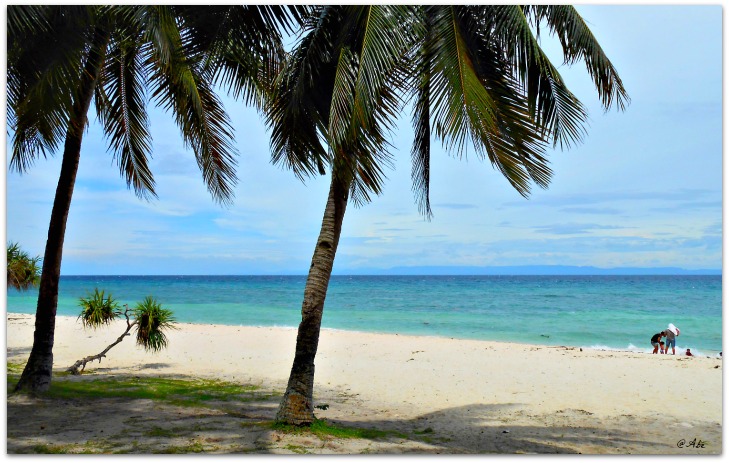 The following are some of the great travel and holiday services providers located in San Francisco...

getting to camotes islands

To get to Camotes Islands and reach to enjoy San Francisco, you need to take a ferry from Cebu. You may click the following page to find out more details: Getting to Camotes Island.
You can indeed discover more attractions and places when you explore the area deeper.

Thanks for now for visiting this website and hope this helps.
Have a fantastic holiday!