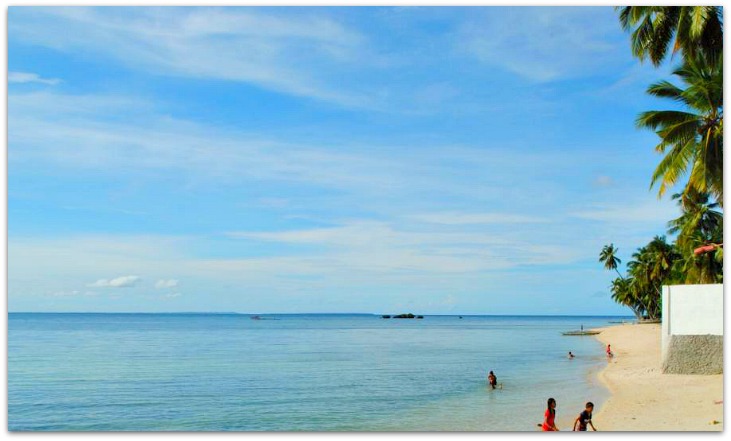 San Remigio is a 3rd income class municipality in the province of Cebu, Philippines. According to the 2015 census, it has a population of 57,557. From the 2016 roll, it had 37,122 voters that are registered.

San Remigio celebrates its annual fiestas on 15 and 16 May in honor of the patron saints, San Isidro Labrador and San Juan Nepomuceno. The parish had had their 150th anniversary because it has been set up in the year 1864.

San Remigio was previously known as "Kanghagas," a sort of tree that grew there in abundance. When the Spanish conquistadores arrived, they identified a town site by clearing the trees that were kanghagas through self-help labor. Kanghagas was part of Barangay Punta.

Originally the visita of Kanghagas was within the jurisdiction of Bantayan. In 1850 Bogo established a parish, and the three barrios of Kanghagas, Lambusan, and Victoria (Maarat) became under the civil governance of Bogo. Kangahagas was renamed Isabel following Spain's queen. In 1864 these Barrios set a new parish named as San Juan Nepomuceno Parish (Redondo 1886, p. 165) and a new town was called San Remigio. 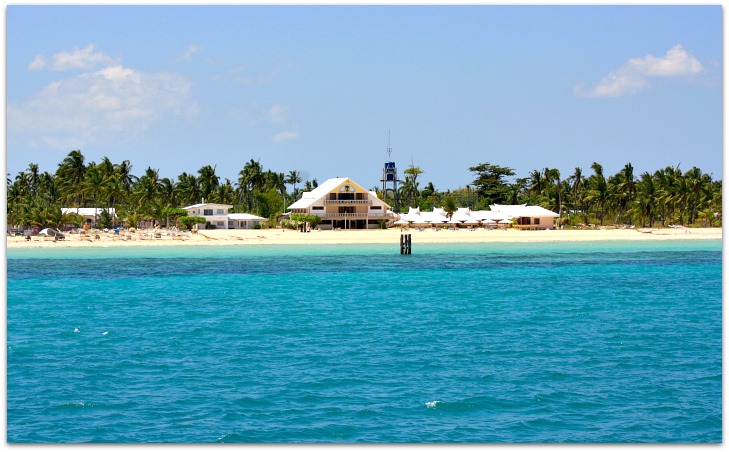 Santa Fe, Bantayan Island can be reached via ferry from Hagnaya in San Remigio.

San Remigio has 27 barangays under its jurisdiction.

San Remigio has the longest coastline of any municipality in Cebu. There are several beach resorts, as well as beaches with long stretches of sand.

San Remigio has become a brand new destination that is diving today. There are a few marine sanctuaries, with dive sites being developed all the time. A PADI dive shop in San Remigio Beach Club caters to experienced and beginner divers who wish to enjoy the marine life of San Remigio.

The port of Hagnaya offers a frequent ferry service to Bantayan Island.

The following are some of the many resorts and travel attractions you can find in San Remigio Municipality.

getting to san remigio municipality

Depending on your point of departure, you can get to San Remigio quite easily. The guide we will be providing only includes transport from Cebu City.

To depart from Cebu City, get to Cebu North Bus Terminal and take a bus that regularly travels toward the Northern part of Cebu Province.

Thanks for visiting and reading through this page. Let us know should you have questions or new information about this San Remigio.

Have a beautiful day.