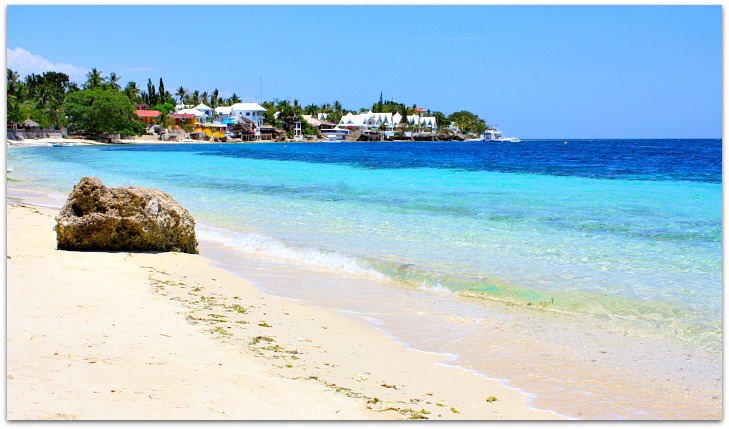 The town is approximately 93 kilometers or 58 miles from Cebu City, the province’s capital of this Visayan province.

Alcoy is bounded to the North by Dalaguete Municipality (a tourist destination), to the south by Boljoon (famous for whale shark watching, among other water activities), to the west by Badian and Alegria Municipalities, and the east by Cebu Strait.

If you are familiar with or coming from Spain, surely you know a city in Spain called “Alcoy”.

According to stories handed down, this town is named by Spaniards as Alcoy because it reminds them of their popular and beautiful place in Spain.

The Poblacion
The Poblacion is the major barangay (township) of Alcoy. You can find the town’s major government and private structures and facilities here.

It is where the local municipal hall, police station, health center, stores, among other small public centers and facilities.

Alcoy is basically an agricultural area that supports the local farm products including coconuts, corn, vegetables, and livestock, among others.

Nug-as
It is a mountain barangay of Alcoy which provides more than half of its commercial crops to the municipality. Other barangays or communities rely mostly on fishing and backyard gardening for their daily subsistence.

Pugalo
It is believed that the country’s largest dolomite quarry is located in Alcoy in Barangay Pugalo. Dolomite is one of the minerals that are used in making various products being used today, such as ornamental stone, for producing float glass, and other uses.

Daan-Lungsod and Guiwang
These are the two places where you should visit if you want to enjoy the beach and sea water activities in this area. Daan-Lungsod is where the famous Tingko Beach is situated. Daan-Lungsod celebrates its fiesta on May 3 annually in honor of Santa Cruz.

Guiwang also forms part of Tingko Beach Resort. The elementary school is located in this barangay, not in Daan-Lungsod. Guiwang celebrates its fiesta on June 13 in honor of Saint Anthony of Padua. Religious feasts are being celebrated in most towns and barangays throughout the countries as one of the influences and heritage of Christianity brought by the Spanish missionaries in the 16th century.

In brief, let us mention the administrative subdivisions of Alcoy as a municipality. It has only 8 barangays (townships)…

There are many places that have not been explored and discovered by curious travelers and adventurers in this area. You are free to find out some of them or let us introduce you to some of its popular travel destinations and resorts facilities. 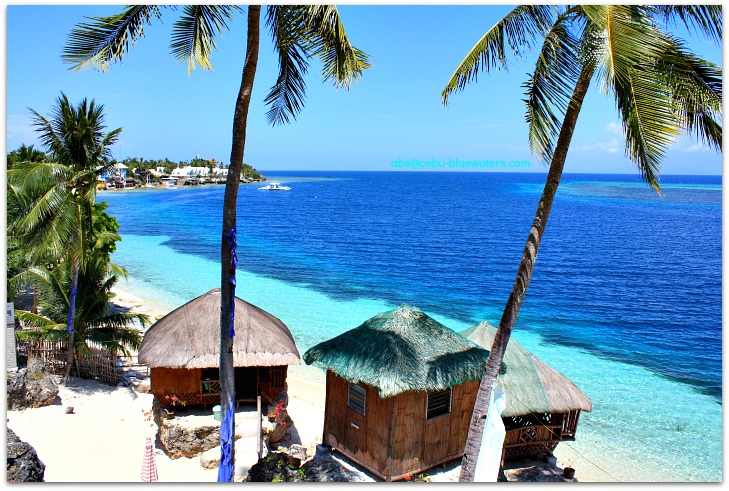 Alcoy Municipality is also popular for its white beaches, especially those established in Tingko area. Please, see more of them below:

Thank you for reading through this page and visiting this site.
Hopefully this helps you find or decide for your vacation or any purpose of scanning this site.

Anyways, enjoy your travels and vacations.